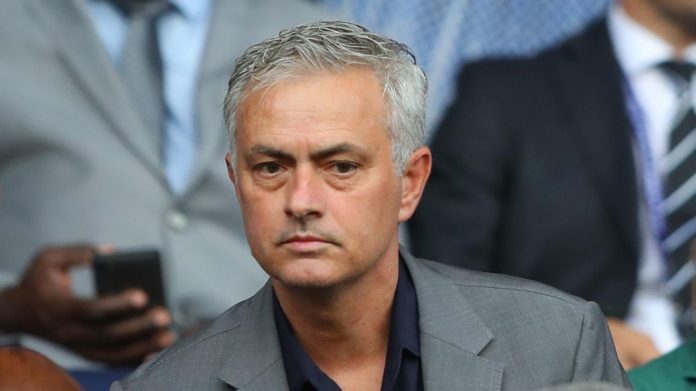 El Desmarque claim the Tottenham boss is desperate to shore up his defence and has already opened talks with the Serie A club over a January move.

The Spanish outlet adds that Mourinho faces competition for the Senegalese ace from two of his former clubs in Real Madrid and Manchester United.

The Portuguese boss was desperate to sign Koulibaly at Old Trafford, with Napoli president Aurelio De Laurentiis confirming that they rejected a £95m bid for the centre-back last year.

Spurs kept their first clean sheet under Mourinho in the 5-0 win over Burnley, conceding two per game in the four matches before that.

Both Toby Alderweireld and Jan Vertonghen are set to leave the club on free transfers in the summer and are free to agree moves with non-English clubs in January.

Koulibaly has emerged as one of Europe’s most highly-rated defenders since moving to Napoli in 2014, but has long been linked with a move away from Italy.

Despite his public declaration of love for Carlo Ancelotti’s side, the 28-year-old may finally up sticks and leave this year following a series of off-field problems.

Mutiny broke out at Napoli last month when the players ignored orders to stay at the training ground for an intense retreat – known as in ritiro – to try and turn around a poor run of form.

President De Laurentiis slapped the key offenders with fines, with Koulibaly thought to be among the worst targeted after he was docked £192,000.

Ultras quickly took the president’s side and terrified footballers fled their homes under fear of confrontation.