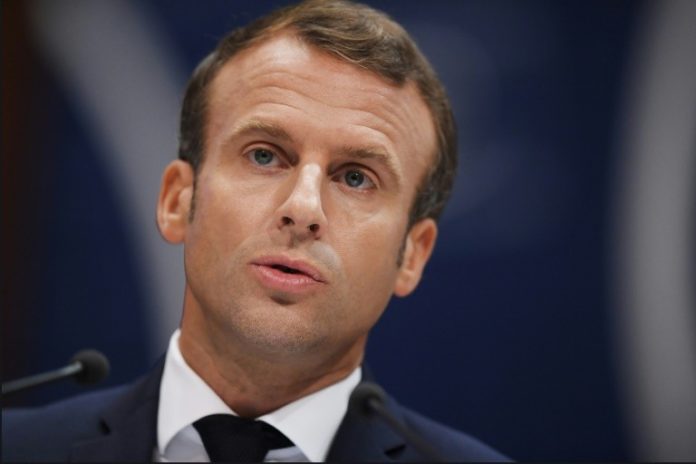 French unions were, on Tuesday, gearing up for a show of force as strikes against President Emmanuel Macron’s pension reform plans went into a sixth day running.

The hardline unions have called for the second day of mass protests as Prime Minister Edouard Philippe was due to outline the government’s plans at the end of a consultation period.

On the first strike day, on Nov. 5, more than 800,000 people hit the streets against Macron’s plans to replace France’s 42 different pension schemes with a single point-based system.

Once again, Paris public transport firm, RATP, warned that most metro lines would be closed and only one in three buses were running.

But on the railways, there was some improvement in services, with the state railway company, SNCF, saying one in five TGV high-speed trains would run.

Public transport and rail workers are set to be among the biggest losers in the reform, as their rights to earlier retirement in some cases at age 52 are expected to be phased out.

Health Minister, Agnes Buzyn and Pension’s Commissioner, Jean-Paul Delevoye, met unions on Monday for a final round of talks ahead of Philippe’s announcements.

But hardliners were unimpressed, with the CGT later denouncing the government’s obstinacy.

The pension reform plans are the third big confrontation between Macron and hardline unions, who was unable to stop his business-friendly changes to labour laws and reforms to the SNCF.

I didn’t instruct anyone, agency to probe minister – Omo-Agege