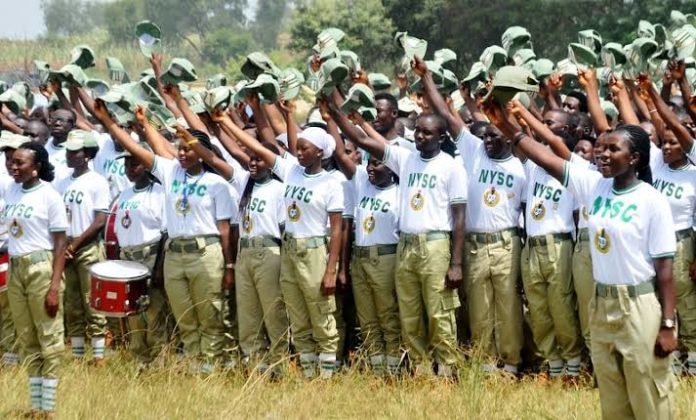 Some corps members of the National Youth Service Corps serving in Enugu State have expressed joy over the payment of N33,000 increased allowance by the Federal Government.

The corps members, who have been expectant, expressed shock when they started receiving the credit alert at 2:00a.m on Friday, noting that the payment was a New Year package from the federal government.

One of the corps members, Joseph Odichi, said it was like a dream when he got a call at 3:00a.m. from a fellow corps member about the payment.

“This is another Good Friday for us,” he enthused.

Another corps member, Arowosegbe Busayo, said she still could not believe it.

“We have been expecting to receive this N33,000 since April last year but we thank God that finally it has been paid.

“Most of us could not sleep after the news broke at about 2 a.m. even though some banks are yet to pay,” she said.

Also, Divine Umoh said it was too good to be true when she heard the news in the early hours of Friday.

“Government has failed us in the past with their promises but this issue of the minimum wage has changed my perception.

“We pray that things will get better in 2020 because people are really suffering and we urge the federal government to look into the payment of our arrears,” she said.

NDLEA Probe: This Year, We Showcase What We Do For A...

We’re in final phase of campaign against insurgency, other forms of...