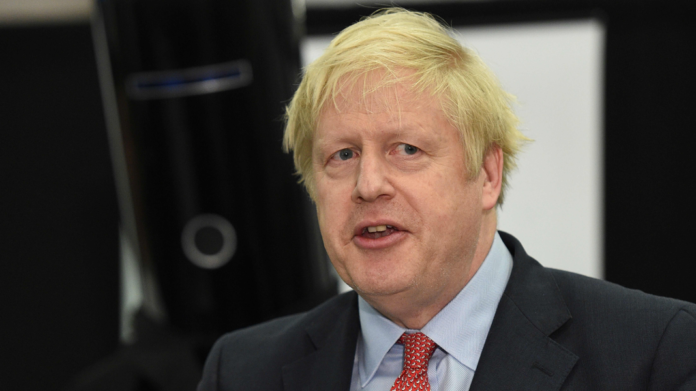 Britain will leave the European Union on January 31 as planned, Prime Minister Boris Johnson promised on Friday after winning a sweeping election victory.

Condemning more than three years of political wrangling over Brexit, he said: “I will put an end to all that nonsense and we will get Brexit done on time by January 31, no ifs, no buts.”