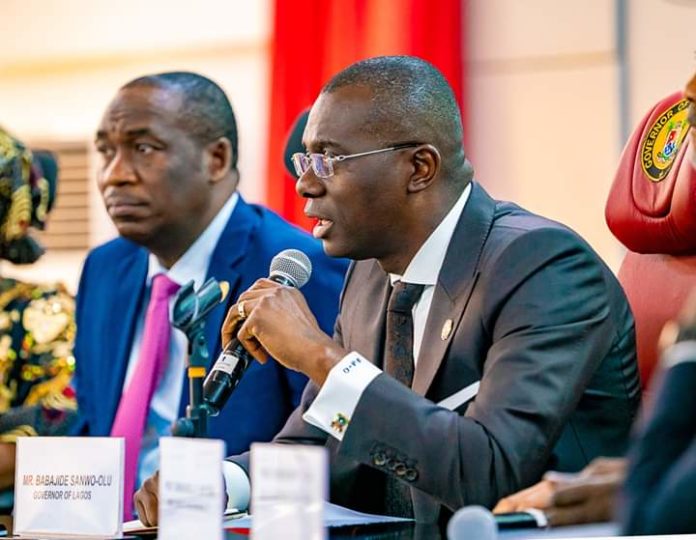 The Commander, Rapid Response Squad (RRS), DCP Olatunji Disu, on Wednesday, led a team of Police Officers to impound 13 vehicles in Alapere area of the metropolis for not complying with the stay-at-home order of the Federal Government, just as the team dispersed a group of over 150 youths engaged in physical exercise at Ketu area of Lagos.

Speaking on the exercise, DCP Disu stated that the impounded vehicles, which included three cars, seven buses and three 4-Wheel Drive Jeeps, were caught carrying passengers without a valid excuse, thereby violating the directive of the Government.

While noting that motorists on essential services and those with a valid reason for being on the road despite the directive were allowed passage, Disu said all the vehicles impounded have since been handed over to Alapere Divisional Police Station for further investigation.

The Commander explained that his men had earlier dispersed over 150 youths who had equally converged in front of Samuel Gbadebo Adegboyega Village, beside the Apostolic Church, Alapere, claiming to be residents of the village and Ketu-Alapere axis undertaking early morning physical exercise.

Disu disclosed that the State Commissioner of Police, CP Hakeem Odumosu had, on Tuesday evening, directed the intensification and enforcement of the stay-at-home directive, reiterating the determination of the RRS to ensure that Lagosians comply with the government directive.