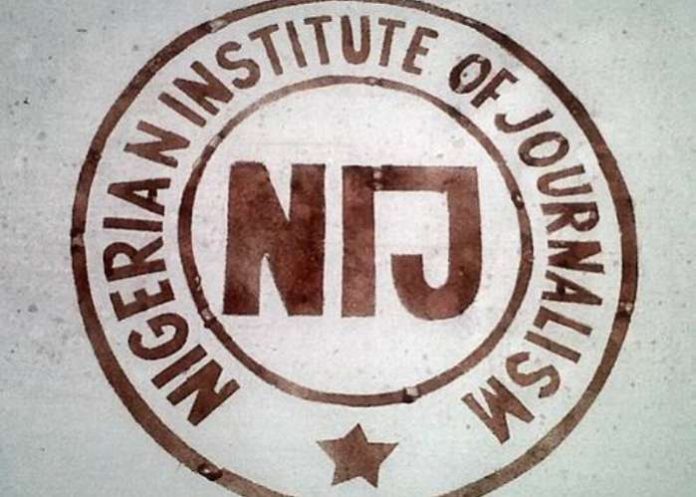 Mr. Tene John, a long-serving part-time lecturer of the Nigerian Institute of Journalism, Ogba, in Lagos has been relieved of his teaching job by the management of the institution.

This development has come on the heels of some curious allegation against the rather helpless lecturer by one Ms. Anjola Ogunyemi, a National Diploma 1 student of the institution.

According to a release by the management, a three-member committee (comprising two female lecturers and one male) was set up on December 19, 2019 to investigate the allegation of sexual harassment as leveled against John by Ogunyemi.

The panel, as reported by the release, had its last sitting on Friday, January 17, 2020, wherein concerned witnesses were made to present their testimonies against John, the victim of the allegation.

The panel’s release further informed that even at a stage during the investigative interrogation, the accuser, Anjola Ogunyemi walked out on the panel members.

The investigative committee, however, went ahead to pronounce a verdict of guilt on the accused lecturer in spite of the apparently unruly conduct of the accuser.

One area of interest in the report is that the panel confessed therein that it was difficult to concretely establish a case of sexual harassment against Tene John as there were glaring contradictions in the testimonies of the two parties and witnesses.

Yet, the panel went ahead and pronounced a verdict of guilt on the accused lecturer, thereby resulting in the termination of his appointment by the management of the institution.