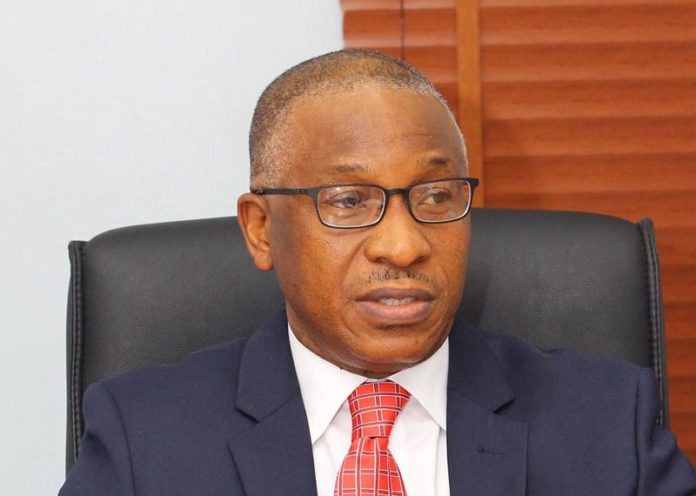 A Federal High Court in Abuja has ordered the Director-General of the Bureau of Public Enterprises (BPE), Alex Okoh, to be remanded in prison for a minimum of 30 days.

Justice Anwuri Chikere, who gave the order, accused Okoh of serial disobedience of the Supreme Court order on the ownership controversy of the Aluminium Smelter Company of Nigeria (ALSCON).

ALSCON, located at Ikot Abasi in Akwa Ibom State, has been the subject of an ownership struggle since the government privatised the firm in 2004. Russia’s Rusal claims ownership of the company while the indigenous BFIG won a Supreme Court ruling backing its ownership claim.

Despite multiple court rulings, the Nigerian government, represented by the privatisation agency, BPE, has refused to transfer ownership of the firm to BFIG.

While BFIG won the initial bid in 2004, the BPE cancelled the process in controversial circumstances.

BFIG launched a legal battle to reclaim ALSCON. The Supreme Court ruled in its favour on July 6, 2012.

Junior courts have since given rulings seeking to compel compliance with the Supreme Court ruling.

In April 2019, BFIG initiated contempt proceedings against the BPE and the director-general, Okoh.

The judge ruled on Tuesday that the continued refusal to obey the Supreme Court order was a fundamental violation of the rule of law, which portrays the government as lawless.

It was not immediately clear whether Okoh had been arrested or whether he would appeal the ruling.

The ruling is coming as the Buhari administration faces increasing backlash for refusing to obey court rulings that the government considers unfavourable.

The government has been accused of entrenching the culture of violation of the rule of law and not upholding the independence of the other arms.

We must stop those inciting people on social media – Sanwo-Olu

COVID-19: FG to focus on ‘urban poor’ for palliatives