Home News I’m ready to waive immunity to face petitions against my administration –... 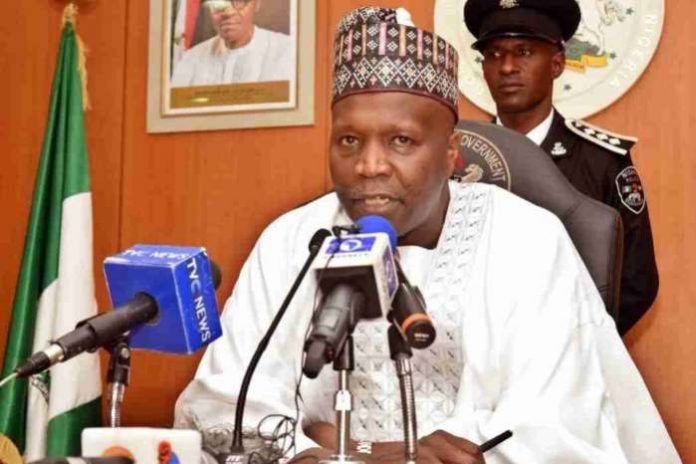 Gombe State Governor Muhammadu Inuwa Yahaya on Monday urged citizens and residents not satisfied with the financial management of his administration in the state to challenge him in court, saying he was willing to waive his constitutionally guaranteed immunity.

The Governor made the remarks while speaking at the flagging-off of the construction of a 15 Kilometer (KM) road linking Mararraban Jabba, Sambo Daji, Pandi Kola, Gwarar-Garin Wada communities in Pindiga Emirate of Akko Local Government Area (LGA) of the state.

Governor Yahaya, commenting on massive state spending on programmes and projects to be executed by his administration, said that taxpayers money will be justified by the nature and value of the projects to the people.

He said: “I urge you all to be watchful and call me to order whenever you see me deviating. And for those who feel or think my being here is to enrich myself, they should challenge or order for my probe. I am willing waive my immunity because the funds do not belong to my great grandfather, my grandfather, my father or me alone.”

Yahaya reiterated his administration’s resolve to eliminate road problems in the state by constructing not less than 100 kilometers of road network in each of the state’s 11 local governments.

He explained that his administration will justify spendings by opening and linking up rural communities with the ’11/100′ road network concept to boost economic activities and facilitate easy access to localities across the state.

“No amount is too big to be spent on service delivery to the people as the money to be so spent belongs to them. I had, during my campaign tour across the nooks and crannies of the state, pledged to improve the lives of people in all aspects of human endeavours, hence the determination to match words with actions and keep to our promise,” the Governor said.

He added that in the execution of the projects, his administration will prioritise the use of local contractors.

He explained that the Mararraban Jabba road project was awarded at the cost of N2.3 billion and that it is expected to link about ten communities when completed.