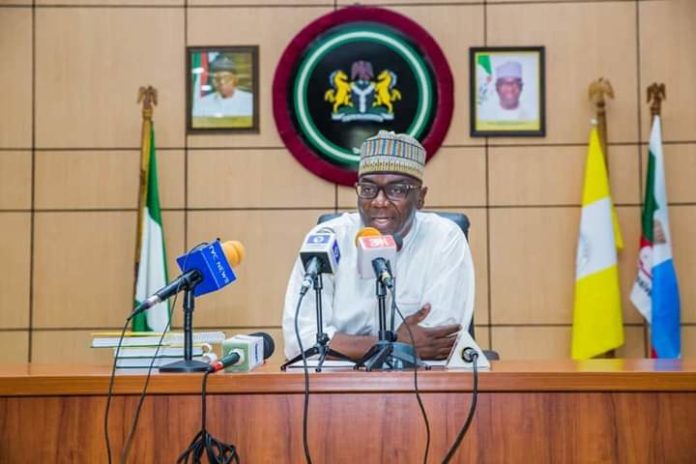 Kwara State Governor AbdulRahman AbdulRazaq on Tuesday extended the suspension of 16 local government chairmen and their legislative committees, a decision premised on the ongoing investigation of the affected officials by the anti-graft body and a subsisting resolution of the House of Assembly.

Accused of alleged misappropriation of public funds, the officials were initially suspended for six months following a June 18 resolution of the Kwara State House of Assembly authorising the Governor to do so.

“In furtherance of the powers conferred on me by the said resolution of the Kwara State House of Assembly of 18th June 2019, I, AbdulRahman AbdulRazaq, the Governor of Kwara State, hereby extend the suspension of the executive and legislative committees of all the 16 local government areas for another six months with effect from 18th December, 2019, pending the outcome of the investigation of the Economic and Financial Crimes Commission (EFCC),” according to a legal instrument signed by the Governor.

The Governor noted that all the officials were indicted in the probe by the House of Assembly.

“The report of the State House of Assembly indicting the executive and legislative committees of the local government areas for misappropriation of public funds has been sent to the EFCC for necessary action and possible prosecution,” the instrument added.

“The members of the executive and legislative committees of the 16 local government areas are currently under investigations by the EFCC.”