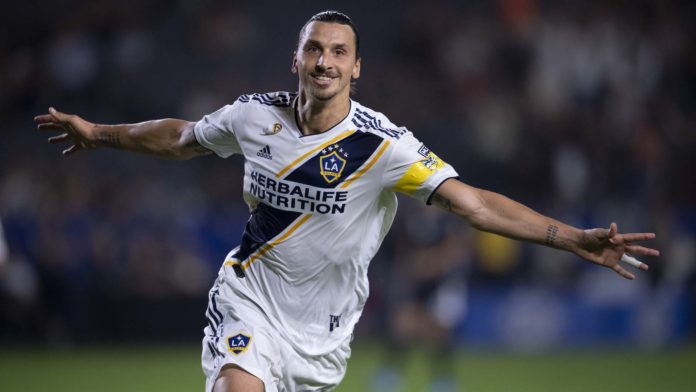 Zlatan Ibrahimovic has arrived in Italy for a medical ahead of rejoining AC Milan.

Ibrahimovic has penned a six-month contract with the Serie A side and has an option to sign on with the club for a further year.

The 38-year-old former Manchester United striker has been a free agent since leaving LA Galaxy in November. He scored an impressive 53 goals in 58 matches during his time with the Major League Soccer outfit.

Milan are currently 11th in Serie A and suffered their heaviest league defeat in 21 years just before the winter break when they lost 5-0 at Atalanta.

They fired head coach Marco Giampaolo in October after just four months in charge and he has since been succeeded by Stefano Pioli. Milan have scored just 16 goals in their 17 Serie A matches this season.

Ibrahimovic previously spent two seasons at Milan, after initially joining them on a season-long loan from Barcelona in August 2010.

The Swede helped AC Milan win the league that season before signing for them permanently in June 2011. He left for Paris Saint-Germain a year later having scored 56 times in 85 appearances.

Negotiations with Milan had been ongoing for weeks with the two parties trying to satisfy Ibrahimovic’s salary demands, while also adhering to Financial Fair Play rules.

The Italian club are serving a ban from European competition due to Financial Fair Play breaches.