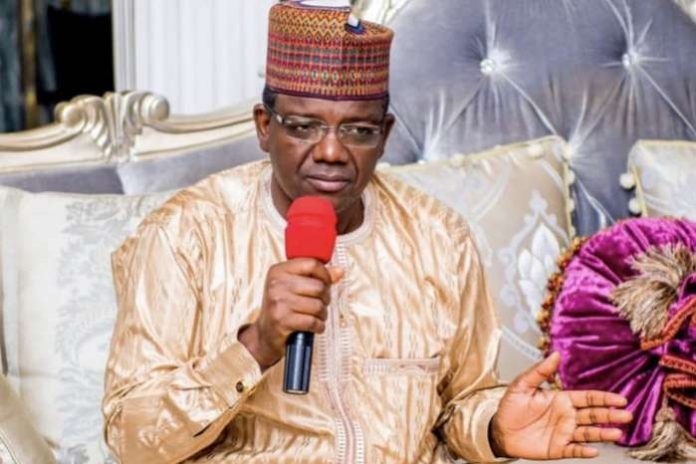 The Zamfara Government says it has uncovered a 119-year-old (name withheld) on its payroll while trying to sanitise its wage bill.

The state Commissioner for Finance, Alhaji Rabiu Garba, disclosed at a news conference on Sunday in Gusau that the centenarian is surprisingly collecting salary.

Rabiu made this revelation while shading more light on the state government’s plans to sue about 200 persons illegally on its payroll and collecting monthly salary.

The commissioner also said he confronted the incumbent deputy governor of the state, Mr Mahdi Ali-Gusau, over allegations on social media that the deputy governor was collecting double salary.

According to him, the deputy governor denied the speculations and submitted self for further scrutiny to prove his innocence.

The commissioner however said on further investigations, it was discovered that “some directors of finance were involved in the racket of inflating the state’s workers monthly wage bill and pocketing the excess”.

He also revealed that the scam was more at the state Health Service Management Board (HSMB) where investigations showed that the suspended directors of finance were fraudulently selling out fake offers of employment at the cost of N250,000 to innocent job seekers.

He added that the state government was so far losing more than N216 million monthly to the racketeers.

Ali-Gusau lamented that “if utilised, the state government can employ an additional 8,000 persons and pay them salary” comfortably.

Better to be rubber stamp than fight executive – Gbajabiamila