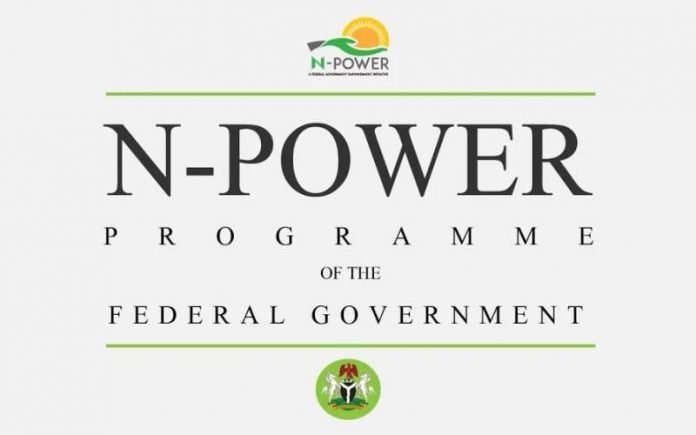 The federal government said it has paid the October and November allowances of beneficiaries of the N-Power programme.

It said the payment was made before December, 20 as earlier promised.

The Minister of Humanitarian Affairs, Disaster Management and Social Development, Sadiya Farouq, made this known on Saturday in a statement sent to newsmen.

N-Power is one of the National Social Investment Programmes (SIP) designed by the present administration to reduce poverty, unemployment and social insecurity among Nigerians. It involves the deployment of thousands of unemployed graduates to schools and other institutions to work there while the government pays them a stipend of N30,000 monthly.

The NSIPs were being supervised by the office of the Vice President, Yemi Osinbajo, but has now been transferred to the newly created Ministry of Humanitarian Affairs, Disaster Management and Social Development.

Newsmen earlier reported how the Minister blamed the payment delay on the handing over process of the N-Power to her ministry.

“The ministry is currently engaging the NSIP Cluster Heads for clarifications; in essence, the handover and taking process for these two programmes is still ongoing,” she had said.

She also promised to pay the backlog of the allowances before December 20.

Ms Farouq assured Nigerians of continuity in the promptness demonstrated in the payment of the backlog.

This, she said, will ensure the programme achieve their goals of improving the wellbeing of Nigerians.