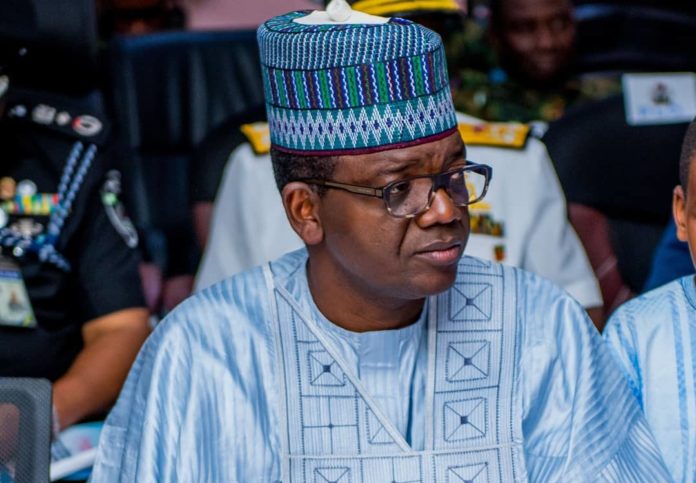 Mr Bello disclosed this in Gusau on Thursday after defending the 2020 budget proposals of his office at the House of Assembly.

He said the state government resolved to construct a new government house “considering the need for it by the state.”

“You know our current Government House was the Gusau Local Government Secretariat during the old Sokoto State.

“It was used as a temporary Government House when the state was created in 1996.

“We need a modern Government House to fit into the league of modern states in the country.

“We also considered getting a new government house to take care of the shortage of government offices.

“When the project is completed, the current government house will be converted to a Secretariat,” he said.

Meanwhile, the state government has also earmarked N700 million in the 2020 budget for procurement of relief materials for Internally Displaced Persons and assistance to disaster victims in the state.

The Senior Special Assistant to the state Governor on State Emergency Management Agency (SEMA), Aliyu Maradun, disclosed this after defending the 2020 budget proposal of the agency.

Mr Maradun said part of the money would be used for execution of some capital projects by the agency.