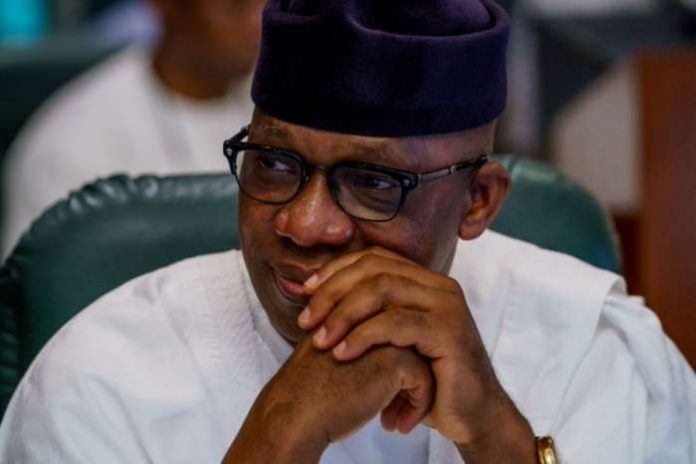 Elected chairmen completed their tenures in October 2019. The transition committees will be in place until the Ogun State Electoral Commission (OGSEIC) conducts election to pick new council chairmen.

According to a statement on Friday by the Chief Press Secretary to the state governor, Kunle Somorin, the new caretaker committee members were chosen in furtherance of the government’s philosophy of inclusive and participatory governance.

Each of the committees, the statement said, comprised chairman, vice chairman and secretary to the local government as well as two members respectively.