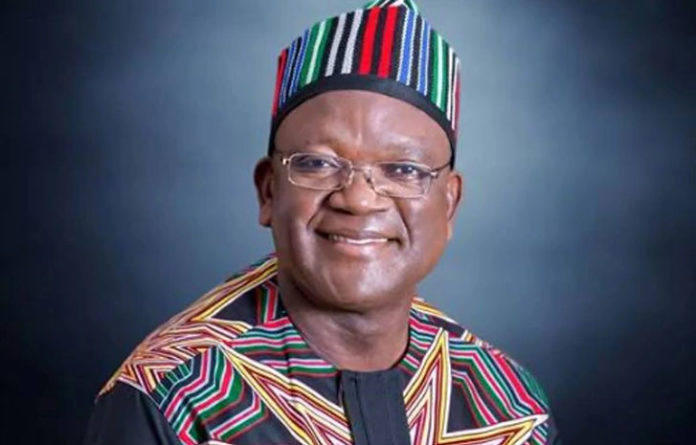 The Supreme Court, on Tuesday, affirmed the election of Samuel Ortom as the Governor of Benue State, dismissing an appeal by Emmanuel Jime, candidate of the All Progressives Congress in the last governorship election.

Justice Sylvester Ngwuta, who read the lead judgment, held that the appellants (Jime and APC) failed to present any cogent reason to move the court to tamper with the concurrent decisions of the two lower courts, which both upheld Ortom’s election.