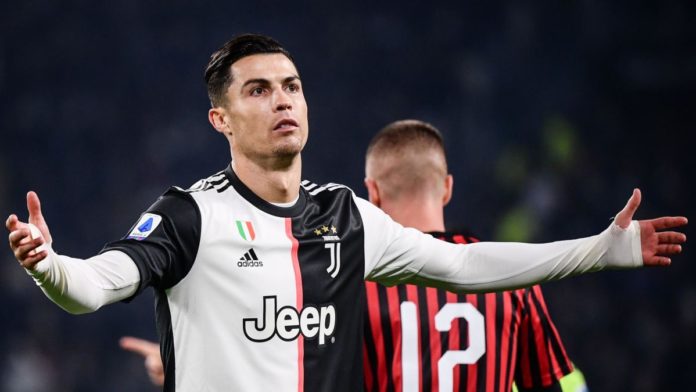 In the new rating that included 547 players, the Portugese super star falls from €90m to €75m.

Ronaldo loses the top spot in the Serie A ranking and drops to his lowest market value in nine-and-a-half years.

His fellow team mate, Paulo Dybala (26), who rises from €75m to €85m is now leading on the Italian Serie A standings for transfer market value.

The former Manchester United winger is also ranked behind Inter Milan’s forward Lautaro Martínez who got the biggest upgrade of all players that are adjusted this winter. The 22-year-old Argentine rises up from €40 million (£36m) to €80 million (£72m).

“Besides his progressing age – Ronaldo turns 35 in February – a lack of form in the first half of the season comes in addition for the Portuguese. “CR7 hasn’t been at 100% for spells, you could see that. He doesn’t appear to be as dominant, as he used to anymore. At this age, he therefore can’t hold on to his market value.”