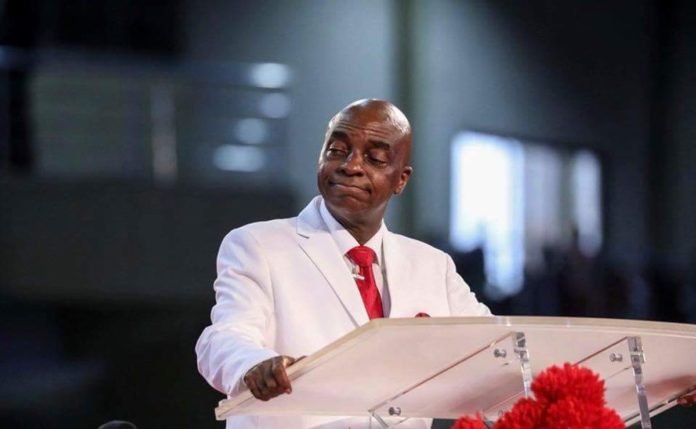 Oyedepo, lamenting the state of the nation, described Buhari as a bad leader, adding that his government is the worst in the history of Nigeria.

He made the statement on Sunday while delivering a sermon during the second service of the church at the Faith Tabernacle, Ota, Ogun State.

According to him, Buhari’s government had no direction and is like a curse on Nigeria.

“In my view you are bad and you shouldn’t be a leader. I have the right to say so. As far as I am concerned, I am a true born and thoroughly-bred Nigerian, an intelligent one.

“In my view, this is the worst thing that has happened to Nigeria, this government. It is the worst and in fact, it is like a curse.

“I led the first prayer and fasting for Nigeria in 1979, that tells you I am not a baby in the affairs of Nigeria.

He went further to describe the bill as the most ridiculous and stupid bill anyone could think of.

Oyedepo added, “The government in this country is making a draconian law – hate speech. They said if you speak hatefully, you have committed murder. Out of someone who says I will kill you and the one who kills, who has committed a crime? I don’t understand which kind of animal farm we live in.

“I said stop stepping on my toes and you said that is hate speech but somebody kills and he is walking free on the streets.

“This is the most stupid and nonsensical ideal anybody can think of.”