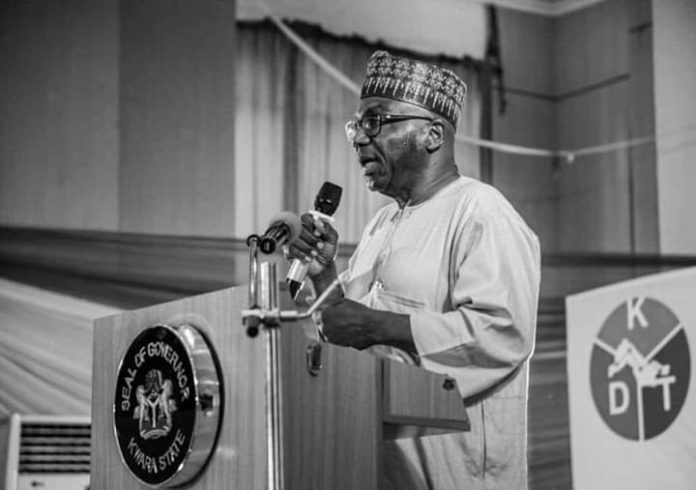 Kwara State Governor AbdulRahman AbdulRazaq on Sunday congratulated Asiwaju Bola Ahmed Tinubu on his 68thbirthday anniversary, describing him as a political giant “with enviable records of commitment to democracy, rule of law, and national development.”

“Asiwaju Tinubu has proven himself as not just a patriot of continental acclaim but a critical part of Nigeria’s democratic history. But beyond this is the fact that Asiwaju has successfully built bridges across tongues and climates and that makes him a true nationalist,” AbdulRazaq said in a statement.

“On this auspicious occasion of Asiwaju’s birthday, I congratulate him and his entire family. I wish him good health and many more years to continue to contribute to national growth for which he is known.”