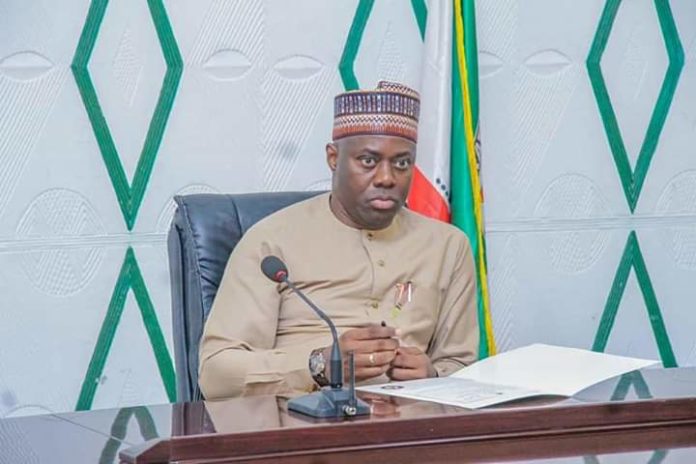 Oyo State has recorded a new positive case of COVID-19.

In a statement made by the Acting Chairman of the Oyo State COVID-19 Task Force, Prof Temitope Alonge, he affirmed that the latest case is a close contact of the second confirmed case who subsequently developed symptoms.

He indicated that the patient has been moved to one of the isolation centres in the state while activities at the Emergency Operations Centre (EOC) are being ramped up to meet the evolving nature of the Covid-19 pandemic.

He disclosed that with the index case already discharged, the other seven cases remain stable.

He added that the diagnostic centre located inside the University College Hospital has commenced timely samples testing with a turnaround time of less than 24 hours to provide results.

The Acting Chairman made it known that the Executive Governor is pleased at the progress made at the Infectious Disease Hospital, Olodo, Ibadan which involves training of key personnel and the readiness of the centre to receive patients starting from Monday April 6.

He affirmed that the state government has received donations amounting to One Hundred And Twenty-Five Million Naira (N125,000,000) in cash and other materials donations.

Prof. Temitope Alonge, who issued the statement shortly after the regular review meeting of the Task Force said the government has concluded arrangements to decontaminate markets across Oyo state through fumigation.

He stated that the decontamination would be carried out by experts from the University of Ibadan.

The Task Force was also alerted on the decision of Governor Seyi Makinde to roll out palliatives to residents of the state which the Ministry of Special Duties, Women Affairs and Social Inclusion will work out the modalities for the distribution in ways that would ensure direct reach to people in need.

We’ll continue to provide funds for the health sector – Gbajabiamila

We are set to upgrade Akufo Farm to Agricultural Estate—Makinde