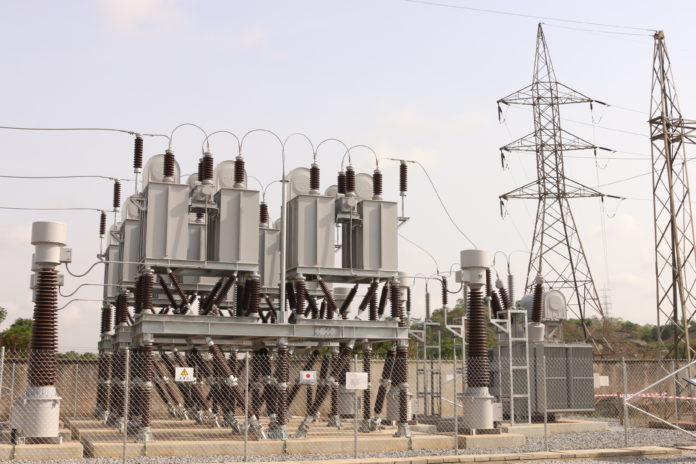 Peak electricity generation on the national grid dropped by 292.4 megawatts between Monday and Tuesday, latest industry figures from the Federal Ministry of Power showed.

It was also gathered on Wednesday that a fault involving an underground cable connecting 60MVA 132/33kV T3 and its grounding transformer in Kakuri power transmission substation in Kaduna caused a fire incident that affected the transformer.

The power generation figures for the last two days of 2019 were the most recent updates released by the Transmission Company of Nigeria on Wednesday.

On the fire incident on the TCN’s transmission substation in Kaduna, the company’s General Manager, Public Affairs, Ndidi Mbah, explained that the fire led to a temporary disconnection of power supply to three feeders.

She outlined them as the Arewa, UNTL and Ungwan Boro feeders.

“Efforts are, however, ongoing by the TCN engineers to quickly restore supply to the affected feeders in the evening today (Wednesday), by reconnecting supply through another 60MVA, 132/33kV transformer T1A in the same substation,” she stated.

The transmission company, however, stated that there was enough redundancy at the Kakuri substation to ensure that all affected customers of Kaduna Electricity Distribution Company were reconnected to normal supply.

It stated that the said customers would therefore experience few hours of power outage, while the TCN would divert the load to another transformer.

The TCN said it was mobilising to replace the affected transformer to maintain N-1 redundancy at the substation, adding that it was arranging for the repair of the faulty transformer.

One year after Ile-Arugbo’s demolition, philanthropic vision behind its creation lives...