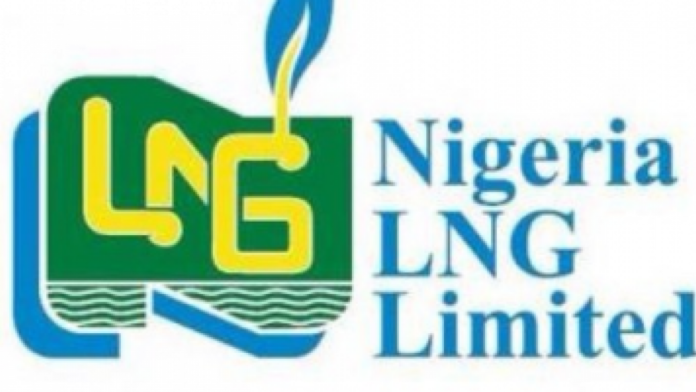 The Nigeria LNG Limited says it has paid over $7bn as taxes and issued more than $15bn as dividend to the Federal Government since it started operations.

NLNG’s Managing Director, Tony Attah, who disclosed this recently in Abuja, also stated that the company had the target of expanding its LNG production trains from six to 12.

Attah said, “Today, we have paid more than $7bn in taxes since we became taxpayers. We have issued more than $15bn in dividends to government through the shareholdings by the NNPC, which is 49 per cent, and all the other shareholders, Shell, Total, Eni, comfortably enjoy dividends on an annual basis.”

The gas firm has been incorporated for 30 years and has been in operation for 20 years since exporting its first LNG cargo in 1999.

Attah, who spoke at a ceremony where joint venture partners in the company took the Final Investment Decision for NLNG Train-7, noted that the gas firm would expand its LNG trains to 12.

He said, “There are many hurdles which Train-7 has unblocked, and that is what I mean when I say history is about to repeat itself. The original ambition for NLNG as a company was just Trains-1 and 2, but on the back of Trains-1 and 2 FID, which perhaps took so long, it took 30 years actually, to get to those two trains; but once their FID was taken, we went to Trains-3, 4, 5, 6.

“I believe that history is repeating itself today and it is worth celebrating that Train-7 has unblocked many hurdles. Train-7 is the gate-opener and I believe that we would go to Trains-8, 9, 10, 11 and 12.”

He added, “Lots of fabrication yards that have been idle would kick back to life. That is one of the biggest opportunities that this project brings first and foremost, it is creation of employment, and it then creates additional value for country.”

Speaking further on the firm’s latest project, the NLNG boss maintained that Train-7 was beyond domestic gas for the company, adding that it was a global response to what the global market had been doing in terms of gas.

He said, “In today’s reality, we are lagging behind as a company and as a country. We did a very basic analysis to compare resource to capacity and we just saw that the opportunities for Nigeria have not really started.

“Just when we thought we were ambitious to go to 30 million tonnes, Qatar wants to add 30 million tonnes to theirs. And that for us is a major reason to wake up to the reality that Train-7 is no longer ambitious. Not for NLNG, not for Nigeria, but on the back of this project, we expect to see, as the NNPC mentioned, 12,000 direct employment opportunities created by this project.”

The Group Managing Director, NNPC, Mele Kyari, stated that the project when operational, would ultimately deliver at least $20bn of net revenue to the federation, create at least 10,000 direct jobs and 40,000 indirect jobs.

In September 2019, the NLNG announced that SCD Joint Venture Consortium, comprising Saipem of Italy, Japan’s Chiyoda and Daewoo of South Korea, had emerged the preferred bidder for the Train-7 project.

It said the consort had been awarded the contract to undertake the Engineering, Procurement and Construction for the Train-7 project.