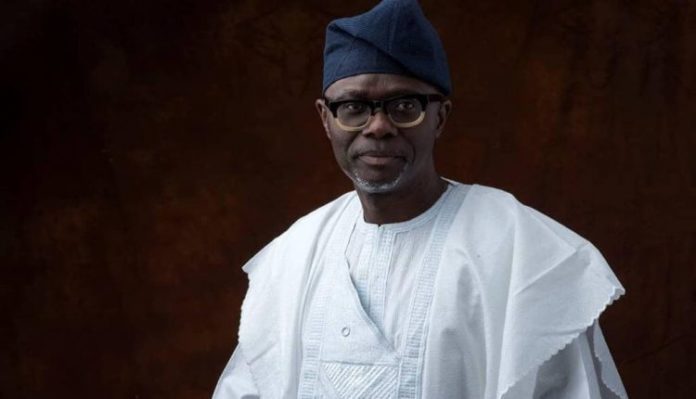 The former boss, Sanusi, who was appointed by immediate past administration of Governor Akinwunmi Ambode, was shocked at development because he expected his appointment to be renewed being one of the loyalists of the National leader of All Progressives Congress, APC, Adiwaju Bola Tinubu.