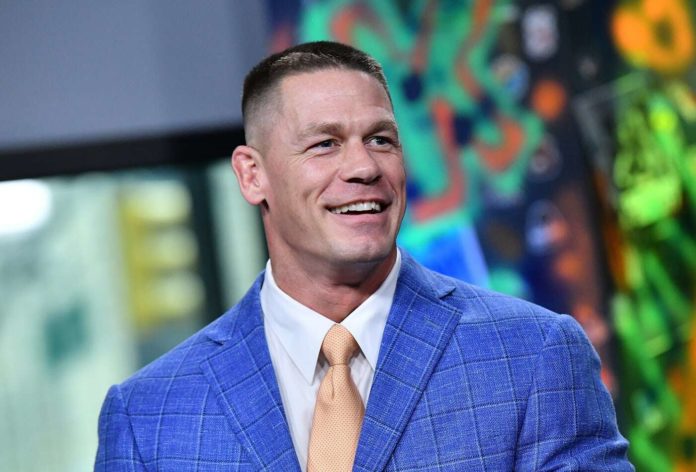 The tireless Fast & The Furious film franchise on Friday added another heavy to its pantheon of action stars by officially casting actor and former WWE wrestler John Cena for its upcoming ninth installment.

After expressing his wish to join the Fast and Furious franchise last year, WWE wrestler John Cena has officially been added to the cast of the ninth installment of popular action film franchise.

Details on his role are being kept under wraps, but Universal Pictures has revealed that he’ll be playing “a badass.” Cena also took to Twitter to share the news with fans.

Cena has joined an all-star cast that is expected to see Vin Diesel, Michelle Rodriguez, Jordana Brewster, Tyrese Gibson, Ludacris, and Nathalie Emmanuel reprise their roles from the previous instalments.

However, the movie might bring some disappointment to Dwayne ‘The Rock’ Johnson’s fans. According to multiple media reports, Johnson might not be returning to the franchise, leaving the responsibility on the shoulders of his fellow WWE star.

The movie is slated to release on May 22, 2020, whereas the production will be starting later this month. While The Rock’s involvement in Fast and Furious 9 has yet to be confirmed, he will next be seen in Hobbs & Shaw spinoff, which is due to be released on August 2.