Home News FG to withdraw military from volatile spots in 2020 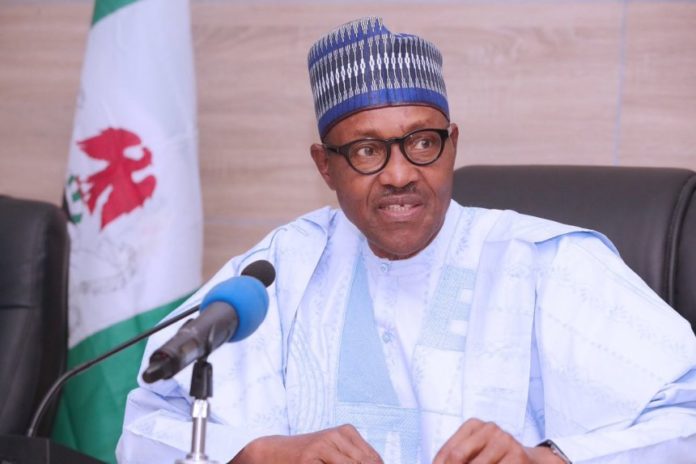 The Federal Government will gradually withdraw military operations in some volatile spots in the country, beginning from the first quarter of 2020.

The withdrawal of troops will be done after an “assessment” to determine areas where peace has returned to enable civil authorities to assume full control of security.

The decision was reached during a Security Council meeting, which ended at the Presidential Villa, Abuja, around 1.50 pm.

The President, Muhammadu Buhari, presided over the session.

The Council decided that in place of the military, the Nigeria Police Force, which has the primary responsibility of providing internal security, will assume its duties fully in such areas.

The Chief of Naval Staff, Vice Admiral Ibok-Ete Ekwe Ibas, who spoke with State House Correspondents on the outcome of the meeting, explained that the withdrawal was to allow the military to focus on its primary duty of defending the nation against external aggression.

“It is the work of the police to handle internal security since Nigeria is not at war.

“The Nigeria Security and Civil Defence Corps will support the police to provide internal security.

“Also, you will remember that additional 10,000 personnel were approved for the police recently for recruitment”, he added.

Ekwe Ibas declined to name the specific states of geopolitical zones where the military would withdraw its operations.

Recall that the military runs several joint internal operations in various parts of the country with different code names to combat one security threat or another.