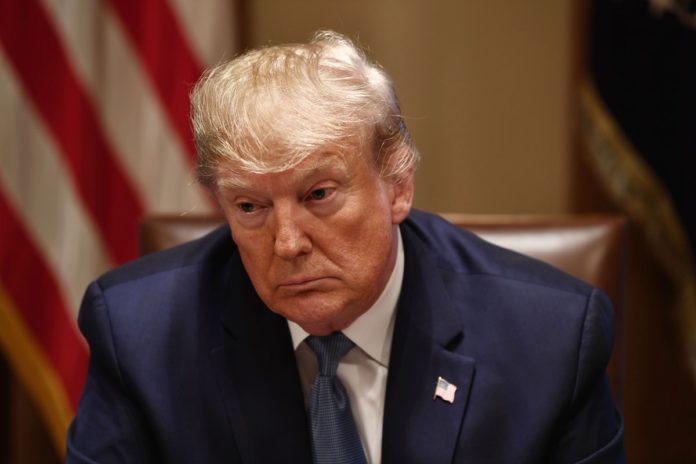 As more than 1.6 million people contracted the COVID-19 disease globally, the United States has recorded 501,301 cases of the virus and at least 18,758 related deaths, as of Saturday morning, according to data from Johns Hopkins University.

Earlier on Friday, the U.S. recorded 35,551 new cases and 2,074 deaths. This, health experts said, was the biggest single-day jump in the U.S deaths so far.

In the U.S., New York remains the country’s epicentre of the pandemic while Wyoming remains the only state yet to report a coronavirus death.

The U.S. President, Donald Trump, said the country’s infection trajectory was “near the peak.”

The outbreak has crippled the U.S economy as businesses across the country remain closed and unemployment skyrocketed.

Mr Trump remained optimistic that with social distancing working well, the country would bounce back to its normal state as he was considering ways to open up the world’s biggest economy “as soon as possible.”

“Without question it’s the biggest decision I’ve ever had to make,” Mr Trump told Fox News on Tuesday.

He, however, acknowledged the risk of increased death tolls if shutdown businesses reopen “too soon.”

“But you know what? Staying at home leads to death also,” Mr Trump said.