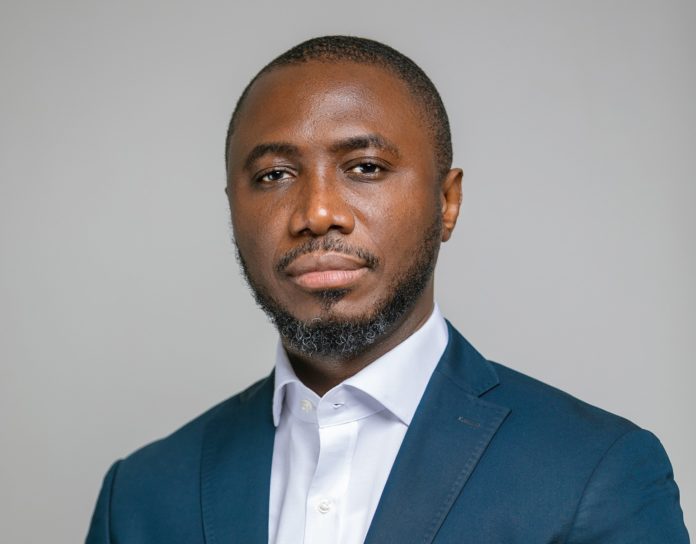 On January 11, China reported the first novel coronavirus related death of a 61-year-old man who had visited the animal market in Wuhan. Twelve days later, exactly on the 23rd, China took a proactive measure by imposing a strict lockdown of Wuhan, suspending flights and trains and shutting down subways, buses and ferries in an attempt to stem the spread of the virus.

On January 21, a man in his 30s from Washington state, who had traveled to Wuhan, was the first diagnosed case of the deadly Coronavirus in the United States. A day before, Japan, South Korea and Thailand also report their first cases.

On February 5, more than 3,600 passengers aboard the Diamond Princess cruise ship were quarantined off the coast of Yokohama, Japan, with the passengers and crew undergoing health screenings. The number of confirmed cases on board the ship was to eventually swell to more than 700, making it one of the largest outbreaks outside China.

On February 14, Africa recorded the first confirmed case of the virus on the continent in Egypt. Nigeria did nothing about this, with the government making no pronouncement of proactive measures to fight the impending danger. On February 27, the first known and confirmed case of coronavirus was recorded in the country, when an Italian citizen tested positive for the virus in Lagos, Nigeria. Consequently, on March 9, the second case of the virus – a Nigerian citizen who had contact with the Italian citizen – was reported in Ewekoro, Ogun State.

The Lagos State government and that of the neighbouring Ogun State swung into action with measures aimed at containing the epidemic. The Nigeria Centre for Disease Control (NCDC) also kept playing it’s part on the basis of its mandate to control diseases. But our borders remained opened without clear procedures to screen passengers and isolate both foreigners and Nigerians citizens coming in from already affected countries.

The Nigerian government announced the closure of land borders only a few days ago when the virus had found it’s way into major cities, claimed its first victim and infected top government officials. How could a nation with the largest population in Africa, with obviously one of the poorest health systems be so careless? Between February and now, we did not make provision for isolation centres in the six geo-political zones, neither did we for ventilators or the deployment of healthcare practitioners in readiness for the worst. Also, instead of putting pressure on necessary quarters, citizens were busy making jokes out of a very bad situation.

The government should have proactively shut down the borders of the country over a month ago, even before any case was detected, and made special arrangements to quarantine Nigerian citizens returning into the country, in order to curb the spread of the virus. It is a known fact that Nigerians are everywhere, from China to the U.S.A, Europe, the U.K. and all the infected countries. Almost every politician or well-to-do family has their kids studying abroad, which was perhaps the more reason why it was difficult for our politicians to take the right decision at the right time.

Judging by the timelines of the spread of the virus, Nigeria had all the opportunities to minimise its spread, but like everything else, we chose to react instead of getting prepared. Now that the virus has succeeded in getting through to the highest and the lowest among us, may be going forward we will learn to take pragmatic and proactive decisions for the sake of the majority above the sentimental comfort of the privileged few. As for the masses that have started jubilating about the infection of highly placed individuals, COVID-19 is an epidemic and nobody is safe; we are all at risk.

Let us all try to stay safe and responsible.

Taopheek Babayeju is an entrepreneur and president of Project Management Institute, Abuja.