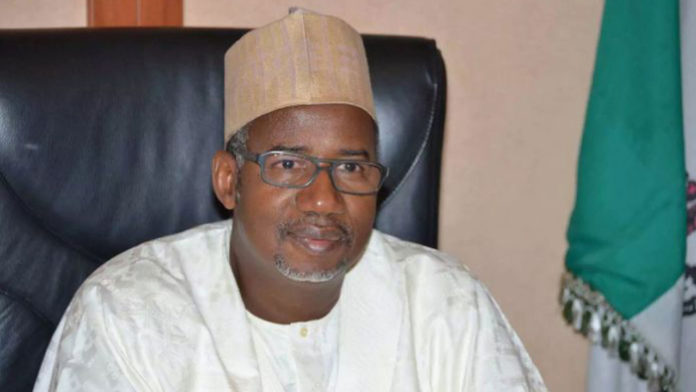 Governor Bala Mohammed of Bauchi State has emerged as the best Small and Medium Enterprises Governor of the year 2019.

The Senior Special Assistant on Media to the Governor, Mukhtar Gidado said the honour was in recognition of the governor’s outstanding contributions and support in creation of an enabling environment for small and medium enterprises in the state and while he was the FCT Minister.

He noted that the governor was represented at the occasion by the State Commissioner of Information and Communications, Dr. Ladan Salihu and supported by the SSA Media Mukhtar Gidado.

According to him, the summit with the theme “Nigeria’s prosperity From SME Prism” was primarily organised to promote the Development of Small and Medium Enterprises Sector of the Nigeria Economy and honour those that have excelled in the field.

Gidado explained that, Governor Bala Mohammed was honoured alongside Governors of Borno, Katsina and Kano states.

Responding on behalf of the Governor, Dr. Ladan Salihu said the award presented to him will encourage him to developed the small and medium enterprises sub-sector for the overall growth and development of the state.

FG announces the commencement of N-Knowledge programme in the six geo-political...

Govt, the academic must collaborate to solve Nigeria’s problems – Makinde