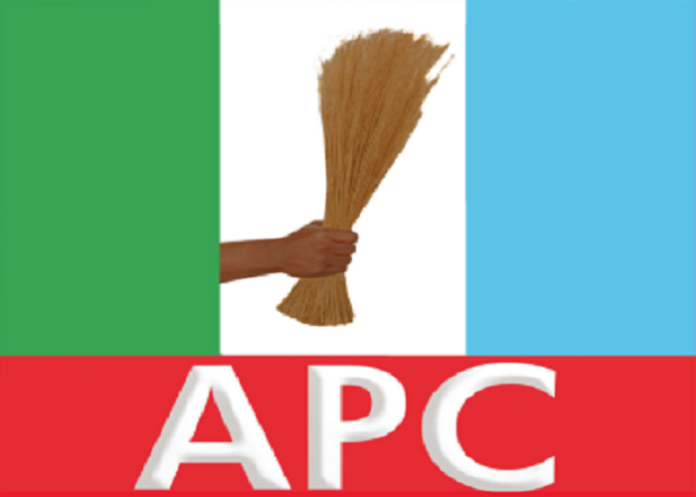 The All Progressives Congress (APC) on Thursday said it would work to win in at least three of five Southeast states in the 2023 general elections.

The party’s Southeast zonal caucus met at the Uburu country home of Science and Technology Minister, Dr Ogbonnaya Onu, who was adopted as APC’s Southeast leader.

Onu said the party would strategically reposition in the Southeast ahead of 2023 to produce no fewer than three governors.

His words: “We are the only zone without a governor elected on the platform of the APC. Is that right? Is that correct? Is it what we want? So, we want a change.

“We have our best people representing us and the national working committee of our great party will be giving us good leadership.

“We believe strongly that by 2023, we should be aiming at a minimum of three governors elected on the platform of APC in the Southeast.

“We will have the majority of the seats in the National Assembly coming from the Southeast.

“We will also have the majority of the seats in the Houses of Assembly in our various states so that we will produce a minimum of three speakers.”

“This signal is reassuring and is telling all those who can look deep into matters that there is the potential for the Southeast to turn around and be the base of APC in the future.

“This we can do and this I believe, with the help of the almighty, we will do it. When we do this, there will be more opportunities for our members.

APC regretted that the PDP was being credited with the Buhari administration’s achievements.

It added that low publicity was given to the APC-led Federal Government’s programmes, projects and policies in the zone.

Onu said most of President Buhari’s achievements in the region were being downplayed by the PDP.

“Lack of adequate information and awareness of Mr President’s achievements in Igboland has made the people believe that PDP leaders championed and brought them in the zone,” he said.

He urged APC leaders in the region to position the party for success in 2023.

“Our achievements are not known by the people. There are so many things the Buhari’s regime has achieved, but our people know little or nothing about them.

“This is why it appears the current Federal Government under Buhari has done nothing in Igboland. This must not continue.

“Think of the Enugu International Airport that the President released N10billion for its repair. We may not know the importance of this project until it is fully completed.

“The Minister of Aviation has given us his word that by Easter, the airport will be up and running. This will boost the economy of the Southeast, among other benefits.

“Think about the Second Niger Bridge. The President said he is not going to play politics with that project as the PDP government did in 16 years.

“So, let’s continue to sing our praises and let our people know what the government is doing for us in this zone. This is important so that the opposition party will not take our glory.”

Dr Onu urged members to develop the spirit of forgiveness.

“If any member of APC has offended you, please try and forgive because all of us are Christians.

“We believe very strongly that when we forgive, we are lifting a great burden on ourselves,” he said.

The minister said there were no factions in the party.

He said they should not allow PDP governors to take glory for APC’s achievements.

“A lot is happening under this Federal Government, but our people don’t know about them.

“There was a surprise in this festive period. One could drive from Enugu to Aba, hitch-free, without some traffic hurdles.

“Although there are some portions of the road that are still bad, it’s better than what we had before.

“The PDP is taking glory for the achievements of the APC government.

“Things they could not do in 16 years are being done and they are posing as if they are the ones doing them.

“We need to create a lot of awareness to let our people know what is going on,” Chime said.

The APC endorsed Dr Onu as its leader in the zone.

It followed a motion by the National Vice-Chairman (Southeast), Chief Emma Eneukwu, which was endorsed by everyone in attendance.

The issue of 2023 presidency was raised at the meeting but discussions were deferred to another date.