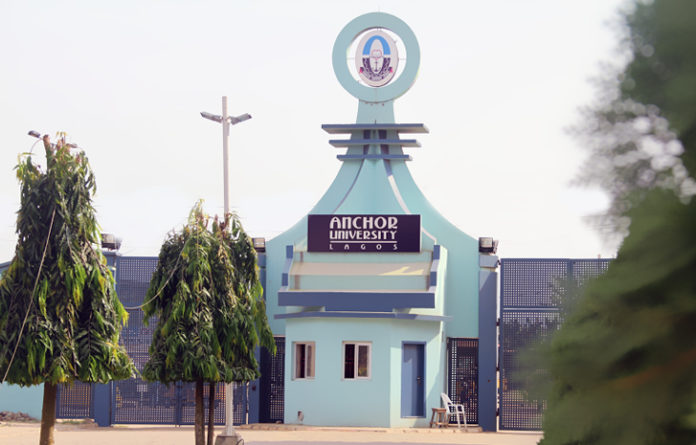 As the Anchor University, Lagos (AUL) prepares to welcome its fourth set of students Friday, the authorities also have its eyes on the graduation of its first set of students later in the year.

The university owned by the Deeper Christian Life Ministry opened its doors on February 6, 2017 to 103 students. On Friday, 123 will take the matriculation oath of the university.

“Anchor University is not here to add to the number of universities in Nigeria, it is birthed with a divine mandate. We are here to nurture graduates who are competent, disciplined and who will exhibit good character anywhere they work.

“In the first 10 years of our existence as a university, I look forward to having Anchor University as one of the five leading universities in Nigeria,” he said.

Afolayan said AUL students have distinguished themselves in various national and local examinations. He also said the university boasts of quality workforce and facilities.

“We are extending the frontiers of knowledge beyond the limits of the regular conventional universities around. It is on record that since inception, despite teething and unexpected challenges, there has never been hitches in our programmes. We have continued to drive the vision of nurturing worthy leaders for the emerging industries and economies with utmost commitment and genuineness,” he said.

SMEs: Enugu govt to train additional 500 youths in Programming and...