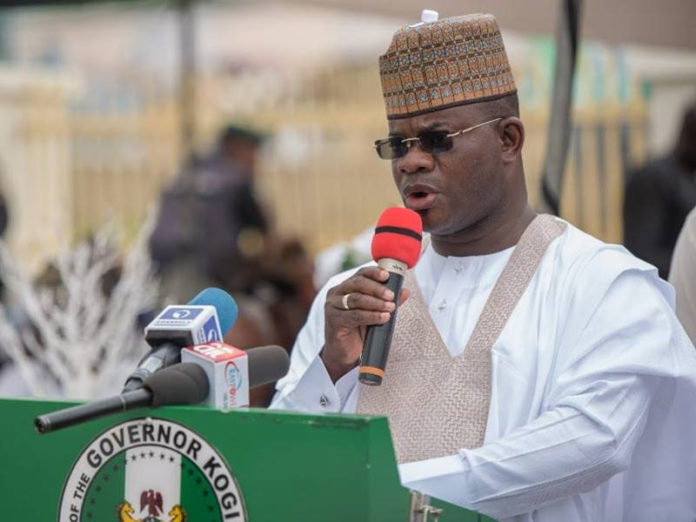 Kogi state government has expressed readiness to manage fire disasters in the state.

Governor Yahaya Bello made this known on Wednesday when he took delivery of a new fire service truck for the state.

Represented by his Deputy, Chief Edward Onoja, the Governor stated that the state government will put in place proactive measures to prevent fire incidence in the state.

Governor Bello assured the Controller General of Federal Fire Service, Mr. Liman Ibrahim who was in the state to present fire fighting equipment including a truck to the state command of the fire service, that his administration will support the fire fighting agency.

Liman Ibrahim said the federal government is interested in keeping Nigerians safe from fire accident and in the event that it occurs, there should be reduced casualties, hence the provision of the truck.

Liman said out of 96 fire service trucks approved by the federal government through the minister of Interior, Ogbeni Rauf Aregbesola, 70 have been delivered.

He said the federal government is already spreading the vehicles across the 12 zonal commands and all states commands in the country.