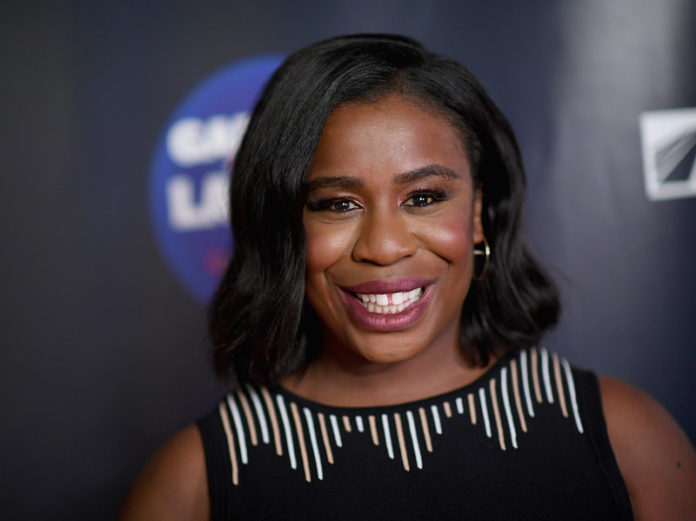 “Americanah” is a 10-episode limited series based on Chimamanda Ngozi Adichie’s best-selling novel of the same name.

“Americanah,” tells the story of Ifemelu (Nyong’o), a self-assured young woman raised in Nigeria, who as a teenager falls in love with her classmate Obinze (Momoh). Living in a military-ruled country, they each depart for the west. Ifemelu heads for America, where she finds academic success but is forced to grapple for the first time with what it means to be black. Obinze had hoped to join her, but with post-9/11 America closed to him, he instead begins living undocumented in London.

Aduba will play Aunty Uju, Ifemelu’s young aunt and confidant. A highly intelligent doctor, Uju left Nigeria under tumultuous circumstances and has resettled in America to build a better life for herself and her son Dike.

Danai Gurira wrote the pilot and will serve as showrunner on the limited series, with Nyong’o, Plan B Entertainment, Andrea Calderwood, Didi Rea and Danielle Del, and Nancy Won also exec producing.

Uzo will next be seen starring in “Mrs. America” opposite Cate Blanchett.

Azo Aduba is best known for her role as Suzanne “Crazy Eyes” Warren on the Netflix original series “Orange Is the New Black” (2013–2019).

The series will premiere in 2020 on FX on Hulu.

I will not repose until criminals, their activities are quelled –...