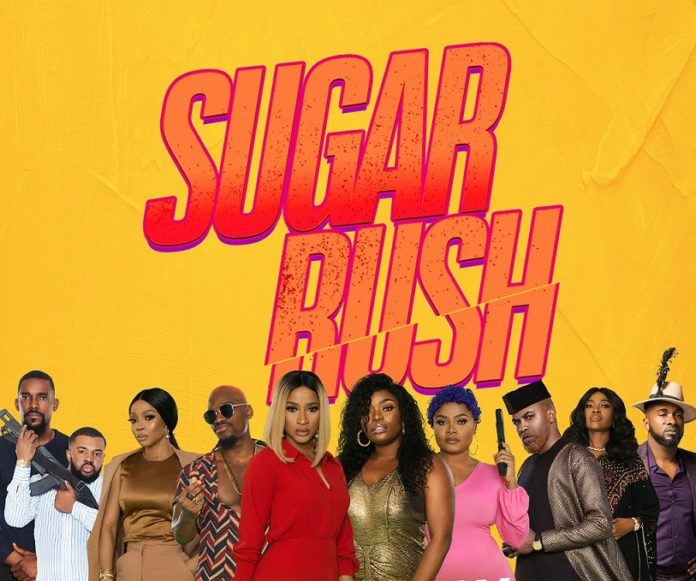 The federal government has reversed the ban on Sugar Rush in cinemas across the nation.

The movie produced by famous musician and actor, Bankole Wellington popularly known as Banky W was banned for allegedly not having full approval some days ago.

The National Film and Video Censors Board (NFVCB) announced on its verified Twitter handle that the ban has been lifted.

IYD2020: Why youths are at front of our administration – Kwara...