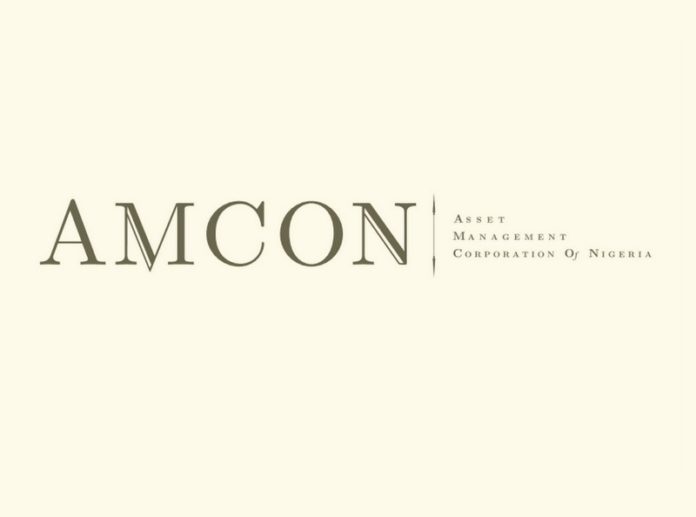 THE Asset Management Corporation of Nigeria (AMCON) on Monday took over Cedar Oil & Gas Exploration and Production Limited over N29 billion bad debt and appointed Receiver/Manager to oversee the firm.

Hon. Justice C.J. Aneke of the Federal High Court Lagos Division granted an injunction against Cedar Oil & Gas Exploration and Production Limited on the application of AMCON over the debt.

AMCON has subsequently taken possession of all the assets of firm as ordered by the Court through Godwin Nwekoyo, the Receiver/Manager who also received protective orders from the court.

Hon. Justice Aneke gave the orders following the failure of Cedar Oil & Gas Exploration and Production Limited as well as its directors, Olajide Omokore; Alhaji Isiaka Mohammed, Joseph Bazuaye, Engr. Silas Ode and others to pay AMCON their admitted sum of over N15 billion out of the total outstanding indebtedness of N29 billion owed to the recovery agency.

Managing Director/Chief Executive Officer of AMCON, Ahmed Kuru said the corporation would continue to sustain its high tempo of recoveries, by strategically focusing more on enforcements especially since AMCON’s top obligors have resorted to hiding under all manner of technicalities of the law to delay the repayment of their debt to the detriment of the Nigerian economy.