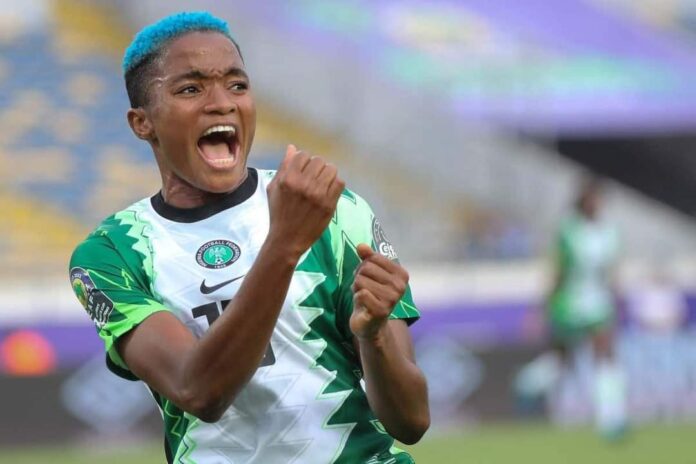 The Super Falcons on Thursday night defeated their Cameroonian counterparts 1-0 to qualify for the Semi-finals of the ongoing Women Africa Cup of Nations (WAFCON).

The victory also qualifies the team for the ninth consecutive World Cup appearance.

Rasheedat Ajibade scored the only goal in the 57th minute to give the Super Falcons the edge.

Ortom acknowledges the impact of TETFUND on educational development