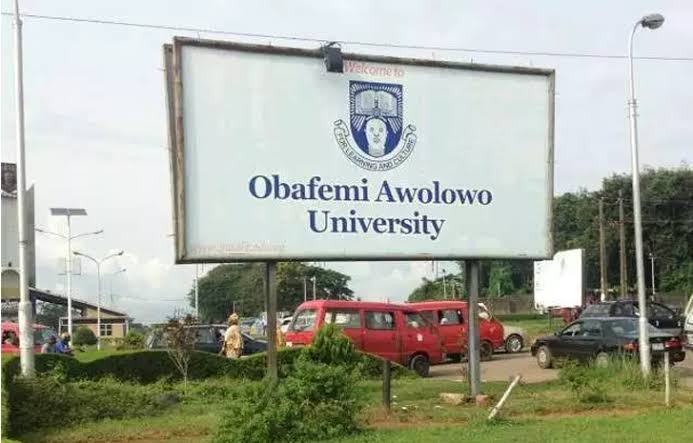 Justice Patricia Ajoku of a Federal High Court in Ibadan, on Friday sentenced Ezekiel Orimolade, an undergraduate student at the Obafemi Awolowo University (OAU) to four months imprisonment for defrauding an American man of 150 dollars.

Ajoku held that the court sentenced Orimolade, based on the evidence before her and the plea bargain agreement he had with the Economic and Financial Crimes Commission (EFCC).

“I have considered the plea bargain agreement entered into by the convict as well as the provisions of Section 270 of the Administration of Criminal Justice Act (ACJA) 2015 in this judgment.

“I also consider the fact that Orimolade is a very young person, preparing for his final exams at OAU and that he had shown great remorse.

“However, to serve as warning to others intending to engage in cyber crime, Orimolade is sentenced to four months in prison and the sentence starts from the date he was first arrested and detained.

“All the exhibits found in his possession are hereby, forfeited to the Federal Government of Nigeria,” Ajoku said.

The defence counsel, Mr Austin Fadugba had before the judgment prayed the court to temper justice with mercy in sentencing his client.

Earlier, counsel to the EFCC Ibadan zonal office, Mr Babatunde Sonoiki had told the court that the convict was facing a one-count amended charge bordering on impersonation.

Sonoiki added that the convict committed the crime on Sept. 28 2019 in Ibadan, Oyo State.

According to the prosecutor, Orimolade disguised as a white U.S. citizen to one American man, Nelisa Snell that he was deeply in love with him through the Internet.

The offence he said, contravened Section 22(A) of the cyber crime law of the Federation 2006.

Recall that anyone convicted of the offence was liable to a minimum of seven years imprisonment.