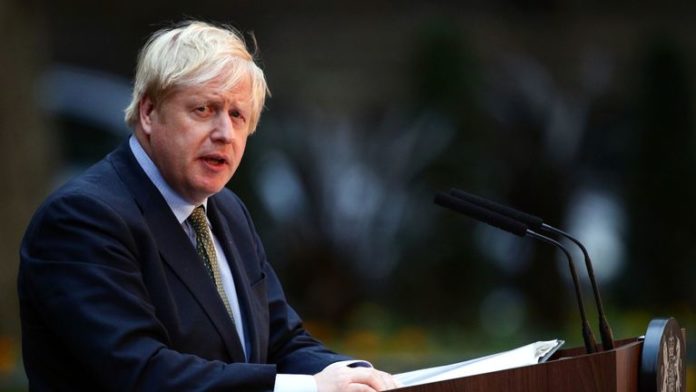 Britain’s minimum wage is to increase by more than four times the rate of UK inflation from next year, Prime Minister Boris Johnson’s government announced Tuesday.

Johnson, whose Conservative party’s recent general election victory came with support from economically struggling pro-Brexit areas, said it was the biggest increase since 2016.

The new government said almost three million people would benefit from the increase.

UK annual inflation stands at 1.5 per cent, with consumers’ purchasing power under pressure from higher import prices following the EU referendum in 2016, which has weighed on the pound.

Johnson has been advised to repay the trust of voters in more disadvantaged areas, particularly in northern England, after he secured the Conservatives biggest majority since the 1980s.

The December 12 vote saw swathes of working-class, traditionally left-wing Labour-supporting places, switch to the right-wing Tories because of Brexit.

During the election campaign, Johnson pledged more investment to reverse nearly 10 years of austerity measures under his predecessors.

But the British Chambers of Commerce said above-inflation pay increases came at a difficult time for hard-pressed businesses amid economic uncertainty.

“For this policy to be sustainable, the government must offset these costs by reducing others and impose a moratorium on any further upfront costs for business.”