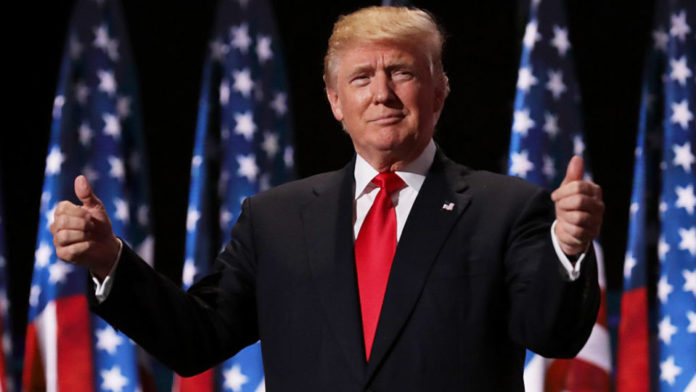 U.S. President Donald Trump said on Thursday that his second test for the novel coronavirus came back negative.

Trump said he took the test “really out of curiosity to see how quickly it worked,” adding that the test took around 15 minutes.

Trump was previously tested in mid-March for the virus.

Also on Thursday, Trump said he invoked the Defense Production Act to speed up the production of ventilators “to save American lives” and to force 3M to make face masks.

The act gives the president wartime powers to force the private sector to produce supplies for national defence.

The president previously ordered car maker GM to produce ventilators, using the Defense Production Act, the first utilization of the measure during the coronavirus pandemic.