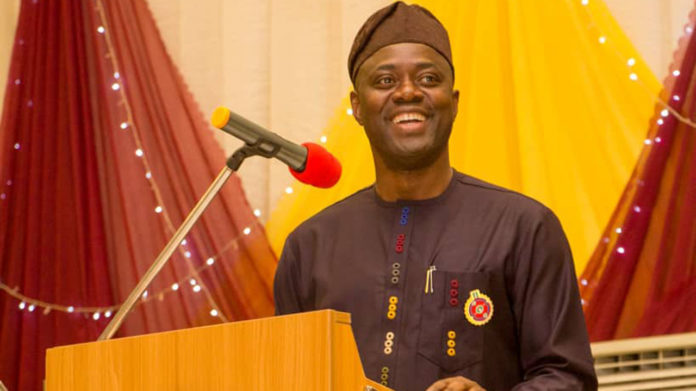 The Supreme Court on Wednesday affirmed the election of Governor Seyi Makinde of the Peoples Democratic Party (PDP) as the validly elected governor of Oyo State.

In a unanimous judgment, the apex court affirmed the judgment of the Ibandan division of the Court of Appeal sitting in Ibadan yesterday set aside the tribunal judgment that upheld Governor Seyi Makinde’s election last month, but declared that the election could not be nullified.

The APC candidate, Chief Adebayo Adelabu, had challenged Makinde’s victory but the tribunal dismissed Adelabu’s case and upheld Makinde’s victory. Rather than dismiss the petitioner’s case or sack the incumbent governor, the Appeal Court judges said if not for the expiration of the 180 days time limit, they would have ordered a retrial.