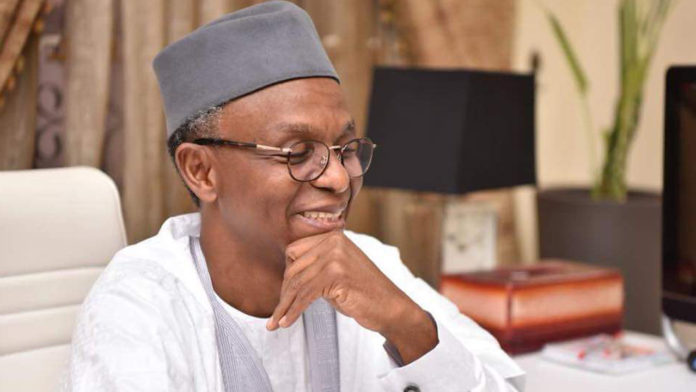 The Supreme Court on Wednesday affirmed a decision of the Court of Appeal which dismissed a petition by the Peoples Democratic Party (PDP) against the election of the Kaduna State Governor, Nasir El-Rufai.

Reiterating the point made by the appellate court on Wednesday, the Supreme Court in a unanimous decision said the PDP and its candidate failed to prove the issues raised in their allegations and subsequently dismissed the petition.

The PDP and its candidate, Isah Ashiru, had asked the court to set aside the decisions of the Court of Appeal and the Kaduna State tribunal which both affirmed El-Rufai’s elections

El-Rufai had been declared winner of the Kaduna state governorship elections with 1, 045, 427 votes, defeating Ashiru with over 200,000 votes.