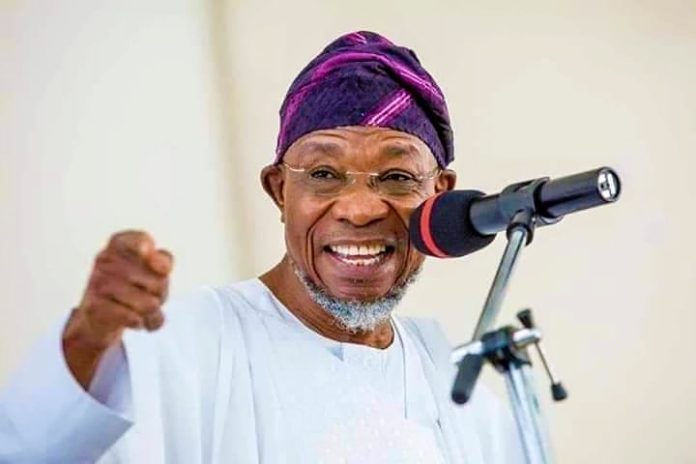 The Senate on Tuesday summoned the Minister of Interior, Ogbeni Rauf Aregbosola, to appear before it with the Comptroller General of the Nigerian Immigration Service, Muhammed Babandede.

Aregbesola and Babandede are to brief the Senate on Committee on Judiciary, Human Rights and Legal Matters on latest visa on arrival policy for Africans visiting Nigeria by the Federal Government announced by President Muhammadu Buhari in Egypt.

The invitation of the Minister followed a point of order raised by the Senator representing Ekiti North Senatorial District, Olubunmi Adetunmbi.

Adetunmbi had drawn the attention of the Senate to the fact that the executive did not seek necessary amendments to extant laws by the National Assembly before the policy became operational.

Buhari had in his speech during the Aswan Forum on peace and sustainable development in Egypt, said that African passport holders can apply for a visa upon arrival in the country, in a move aimed at encouraging free circulation of people on the continent.

“We in Nigeria have already taken the strategic decision to bring down barriers that have hindered the free movement of our people within the continent by introducing the issuance of visa at the point of entry into Nigeria to all persons holding passports of African countries with effect from January 2020,” Buhari said.

“We should furthermore promote free trade within and amongst Africa and Africans especially now that we have launched the African Free Trade Area Agreement,” he added.