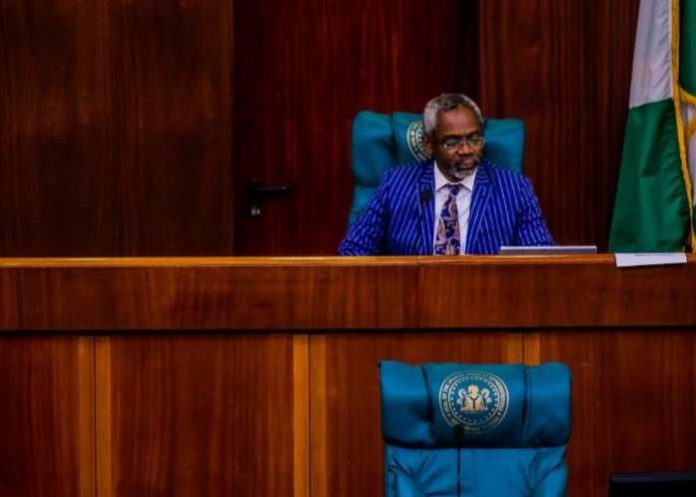 Members of the House of Representatives have rejected an amendment to the Constitution seeking to make the president and governors serve only a term of six years.

Most of those who spoke during the debate on the bill expressed their opposition to it.

The sponsor, Mr. John Dyegh (APC-Gboko/Tarka Federal constituency of Benue State), however, stated that lawmakers did not understand the intent of the bill.

When the Deputy Speaker, Ahmed Wase, who presided over the plenary, put to voice vote the passage of the bill for second reading, the lawmakers overwhelmingly voted against it.

Wase consequently ruled that the bill be stepped down.