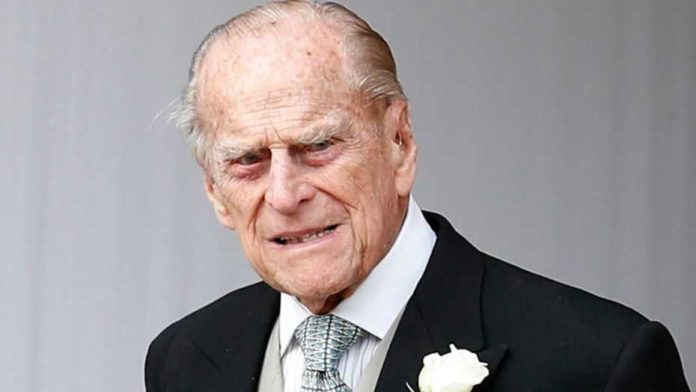 Britain’s Prince Philip left the hospital on Tuesday after a four-night stay that renewed concern about the 98-year-old’s health.

Images broadcast by British media showed Queen Elizabeth II’s husband, dressed in a suit, taking a few steps and being helped into an SUV vehicle before being whisked away.

Philip did not respond to photographers as he got into the vehicles, Britain’s Press Association reported.

Multiple police stood guard around the hospital as well as royal protection officers.

The Duke of Edinburgh was now expected to join the queen at Sandringham, the central England country retreat where the royal family traditionally spends Christmas.

Buckingham Palace said it was for “observation and treatment in relation to a pre-existing condition”, adding that it was a “precautionary measure”.

The duke was reportedly flown there by helicopter from the royal Sandringham estate in eastern England, where he has been based since retiring from public duties in 2017.

The Sun tabloid reported that Philip has suffered a month of ill-health, including a “bad fall” which left him confined to bed for a couple of days.

In recent years, he has been admitted to hospital for abdominal surgery, bladder infections and a blocked coronary artery, while he is also reported to suffer from arthritis in his right wrist.

In January, the duke was involved in a car crash near Sandringham. He pulled out onto the main road, hitting another car and flipping his Land Rover.

A woman in the other car broke her wrist, for which Philip apologised. He subsequently gave up his driving licence but faced no further action.