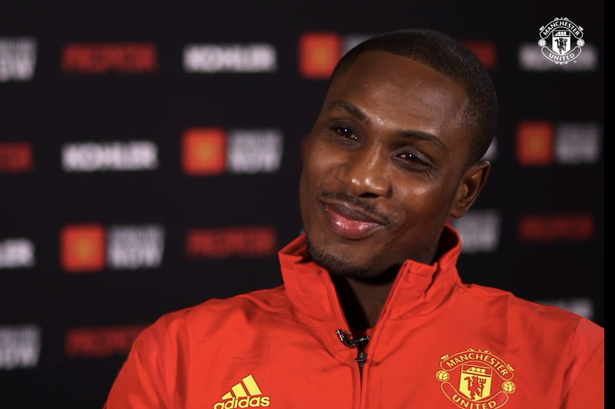 Odion Ighalo has reacted after making his dream debut for Manchester United in the 2-0 win over Chelsea in the Premier League encounter at Stamford Bridge.

The 30-year-old former Nigeria international was introduced as a 90th-minute substitute for Anthony Martial as he becomes the 200th player to make an appearance for Red Devils in the Premier League.

Ighalo makes an instant impact immediately went on to try and make it 3-0 if not for Willy Caballero’s block, had the same amount of shots on target as the whole of Chelsea squad but the former Watford man took to his social media to celebrate his debut.

The 2019 Africa Cup of Nations Golden Boot winner joined Manchester United on a six-month deal from Chinese side Shanghai Shenhua last month and hope to lead Man United to victory when they take on Club Brugge in an away Europa League round of 32 fixture.

INEC Says Sensitive Election Materials No Longer To Be Kept With...