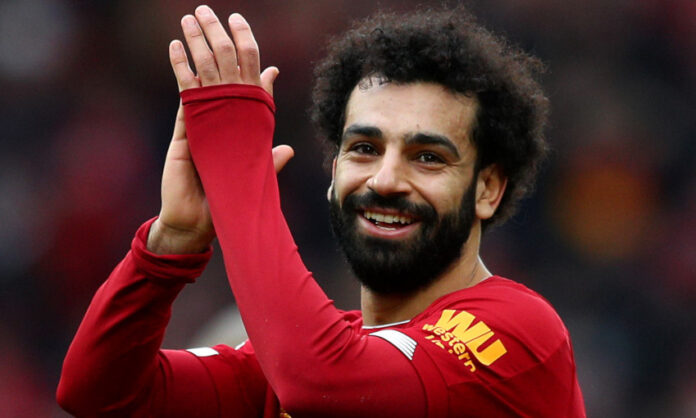 Liverpool have no plans to let Mohamed Salah leave Anfield, according to the Sun of UK.

The striker has put his club on alert in recent days with speculation that he is unhappy and keen to move on.

Salah was reported to be unhappy at Liverpool and the Reds were considering cashing in on the Egyptian, according to his former international team-mate, Mohamed Aboutrika.

Aboutrika said the 28-year-old was particularly frustrated at not being made captain for the recent Champions League tie against FC Midtjylland, though there are apparently other reasons why he is unsettled at Anfield.