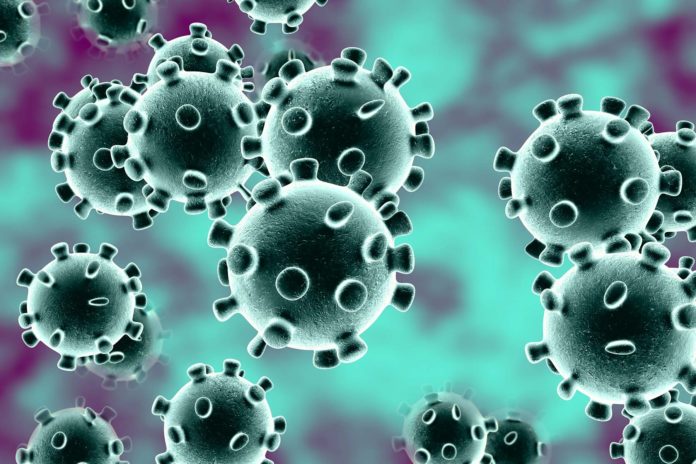 Four new cases of COVID-19 have been reported in Nigeria.

Three were recorded in Osun State and one in Ogun State.

“As at 11:15 am 31st March there are 135 confirmed cases of COVID-19 reported in Nigeria with two deaths,” said the Nigeria Centre for Disease Control.

The pandemic has been recorded in 11 states and the Federal Capital Territory, Abuja.

Lagos State topped the chart of COVID-19 cases in Nigeria with 81 cases followed by the Federal Capital Territory Abuja with 25 cases.

Oyo State followed with eight cases including Governor Seyi Makinde, who tested positive for the virus on Monday.

With the four new cases announced on Tuesday, the number of cases in Osun State jumped from one to five while that of Ogun State increased from three to four.

Enugu, Edo and Bauchi States have two cases each including Governor Bala Mohammed while Ekiti, Rivers and Benue States have one confirmed case each.

Buhari Administration at 7: Service to the People, Nothing Else