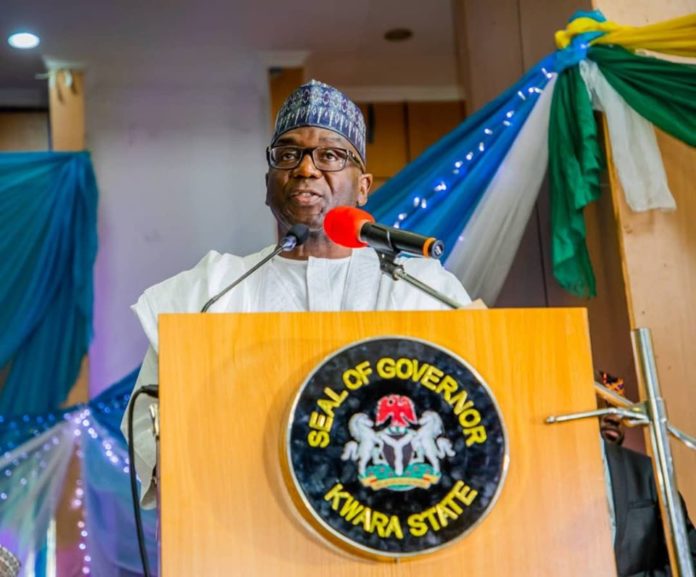 Kwara State Government on Friday handed new Toyota Hillux vans to security agencies in the state as part of its multi-prong approach to further secure the lives and properties of the people.

The government said the vehicles were meant to re-energise the Operation Harmony, a state-driven initiative comprising the security agencies in Kwara State.

“When this government came on board, Operation Harmony was in a shocking condition, but I am thrilled by the zeal of His Excellency the Governor to bring the outfit back to live. It all started with the regular payment of subvention and provision of logistics to the outfit since inception of this administration,” Prof Mamman Jibril Saba said when he handed over the keys of the vehicles to the security chiefs in the state.

“We are however hopeful that the distribution of these vehicles will enhance effective and efficient discharge of your duties. I urge you to maintain and make good use of them in order to serve the desired purpose.”

Kwara State Commissioner of Police, Kayode Egbetokun, said the gesture underpins the Governor’s efforts to checkmate crime and strengthen security in the state.

“I say a big thank you to His Excellency. I want to use this opportunity to assure the Governor and the government of Kwara State that these operational vehicles that we are receiving today will be put into optimal use to combat crimes in the state,” he said.

Egbetokun spoke on behalf of other security chiefs who attended the brief event in Government House in Ilorin, the state capital.