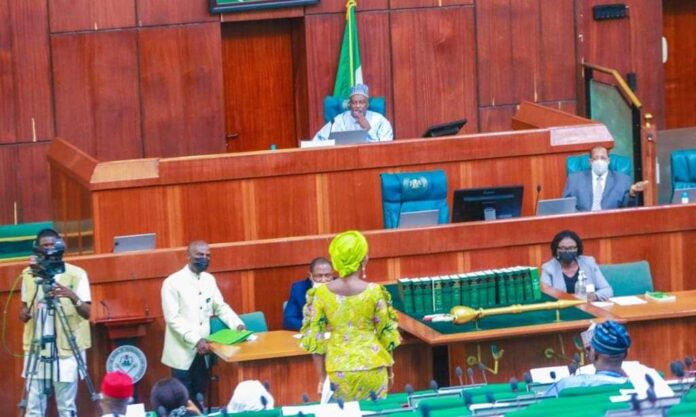 Members of the House of Representatives have again voiced their unhappiness over frequent killings by bandits and terrorist groups in the country, calling on the Federal Government to secure the services of mercenaries to supplement the efforts of security agencies in containing the situation.

The lawmakers also renewed their call on President Muhammadu Buhari to declare a state of emergency in the security sector.

The members took the decisions on Wednesday in Abuja as they debated another set of two motions dealing with attacks by bandits and killer-herdsmen in Plateau and Benue States respectively over the weekend.

The worst-hit communities were said to be Gyanbahu, Kukawa, Karen and Dungur.

In Benue, at least 12 lives were lost and many houses destroyed when herdsmen attacked villagers in Gboko and Tarka local governments.

However, the majority of members noted that cases of killings, now a daily occurrence, had cheapened the lives of Nigerians and would appear that security agencies and the government had lost total control of the situation.

Some of them blamed President Buhari, on whose table they said the bulk stopped, urging him to take more decisive actions against criminal elements.

For instance, there were suggestions that he should fire the National Security Adviser, Maj.-Gen. Babagana Monguno (retd.) immediately, including a repeated call to declare a state of emergency on insecurity in the country.

A key prayer, which was unanimously endorsed by the House, was to invoke Section 83 (1) of the 1999 Constitution to provide special funds, through a supplementary budget, to hire mercenaries in order to strengthen the anti-terror war.

The prayer was moved by the House Minority Leader, Rep. Ndudi Godwin Elumelu, and unanimously voted for at the session, which was presided over by the Deputy Speaker, Rep. Ahmed Idris Wase.

A prayer to declare a state of emergency on insecurity was also unanimously carried by the members, who complained that they were overwhelmed by the daily wailings of their constituents.