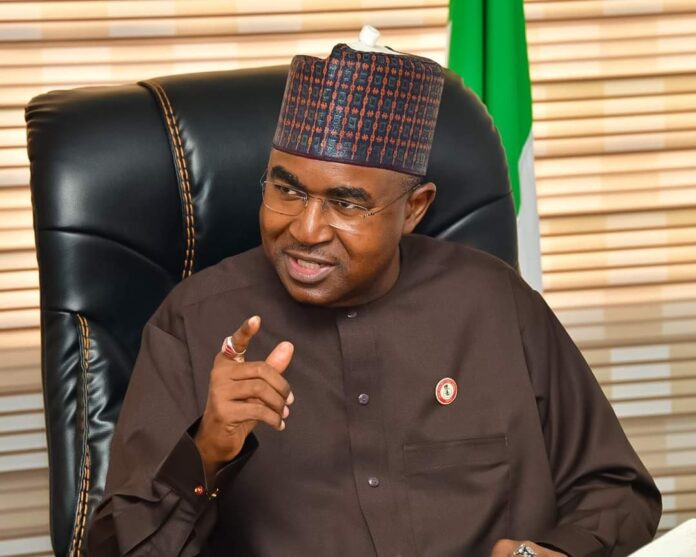 As the National Drug Law Enforcement Agency, NDLEA, intensifies the war against illicit drug trafficking and abuse across Nigeria, no less than Six Hundred and Seventy Seven (677) traffickers have been convicted and sentenced to various jail terms between January and March 2022, with a total of Three Thousand Three Hundred and Fifty Nine (3,359) arrests and 65,915.891 kilograms of assorted drugs seized within the same period.

No fewer than Two Thousand Two Hundred and Twenty Three (2,223) drug users were also counselled through brief interventions and rehabilitated in NDLEA facilities across the country in the first quarter of the year; figures that represent a fair balance between the Agencys drug supply reduction and drug demand reduction activities.

Lagos has the highest figure of drug seizures with 22,192.62 kilograms of illicit substances recovered from parts of the state, followed by the Murtala Muhammed International Airport, MMIA, Command, Ikeja, also in Lagos, with 8,979.869kg of drugs seized between Jan and March, while Kano and Kaduna led the pack in the arrests of offenders with 194 arrests each within the same period.

While a total of 257 hectares of cannabis farms were destroyed in forests across Ondo state, 14.869 hectares suffered same fate in Edo and an hectare destroyed in Bayelsa state within the same period.

While appreciating the commitment of officers and men of the Agency for a commendable performance in the first quarter of the year, Chairman/Chief Executive of NDLEA, Brig. Gen. Mohamed Buba Marwa (Retd) urged them not to rest on their oars. He assured them that every outstanding performance would always attract commensurate commendation and/or reward.