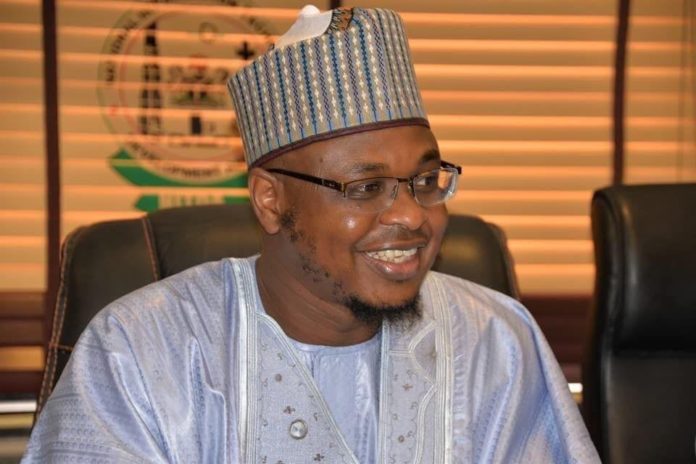 The Federal Government has frowned over the disregard of agreed Right of Way charges by some states and increased their own charges by over 1000 per cent.

Recall that in 2013, NEC set up a committee comprising State Governors and Ministers to review the issues of multiple taxations in the telecommunications industry in Nigeria and its impact.

The committee, after extensive and wide-ranging consultations, resolved to harmonise the taxes applicable to broadband-related activities and streamline the taxation management processes across the Federation.

Specifically, to deepen broadband penetration for the social and economic development of the country, the committee agreed to the uniform Right of Way (RoW) charge of N145.00 per linear meter of fibre.

The Ministry of Communications and Digital Economy in a statement signed by the Minister, Dr Isa Pantami said: “We received with dismay the decision of some states of the Federation to increase the Right of Way charges in disregard of the resolutions reached by the National Economic Council (NEC).”

The statement noted that “It may be recalled that in October 2019, we had written to all the State Governors, drawing their attention to these resolutions and soliciting their support and collaboration towards the realisation of the National Digital Economy by fast-tracking the deployment of broadband infrastructure for the provision of affordable internet services to underserved and unserved areas.”

“Furthermore, the World Economic Forum revealed that 60% of the global economy is expected to be digitised by 2022.

The statement, however, said “it is however disheartening to hear that some States have decided to disregard these resolutions and have, in some cases, increased the RoW charges by over 1,200%. This will no doubt impact negatively on the efforts being made by the Federal Government.

“We are therefore calling on all State Governors, especially those that have made public their decisions to increase the RoW charges, to reconsider these decisions in the interest of Nigerians as well as for the socio-economic growth and development of the country. We also draw their attention that these decisions, if implemented, will result in an increase in the costs of operations of the telecoms operators which will naturally be passed to the consumers.”