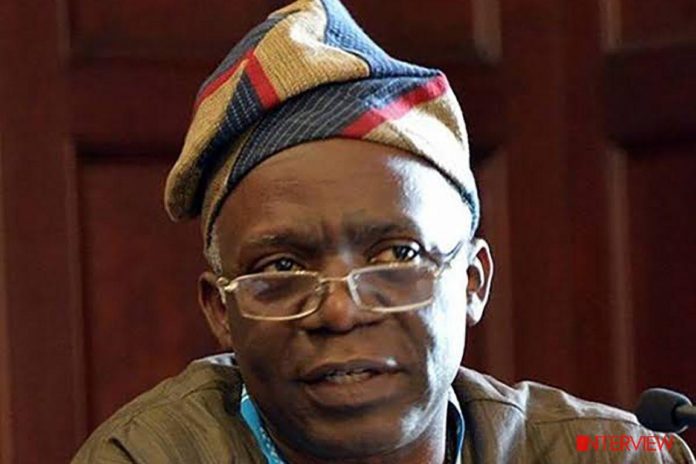 Human rights lawyer, Femi Falana (SAN), has raised the alarm over an alleged plot by the Federal Government to rearrest the publisher of Sahara Reporters, Mr Omoyele Sowore.

In a petition to the Chief Judge of the Federal High Court, the Lagos lawyer said the new plot to arrest Sowore was based on a report on the Chief of Staff to the President, Abba Kyari, testing positive for coronavirus.

In a message to his followers on Facebook on Thursday, Sowore said his lawyers had informed him of a high-powered delegation sent to the Federal High Court in Abuja to obtain a detention order.

According to a copy of the petition obtained by our correspondent, Falana wondered why his client, not being a member of the armed forces, should be subjected to the military law that would warrant the army to detain him in a military facility.

The petition read in part, “Your lordship, we have confirmed the clandestine move by the Nigerian Army to secure an ex parte order to detain our client over some ridiculous moves following the revelation of classified information through SaharaReporters.

“Since our client is not a member of the armed forces, he is not subject to the Armed Forces Act or any regulation to warrant or any application to detain him in a military detention facility.”

In the petition sent through the Deputy Chief Registrar, Falana urged the court to advise the army to halt the alleged attempt to arrest Mr Sowore, and to report to the police if there is evidence that his client committed an offence.

“The Nigerian Army should be advised to report our client to the police if there is evidence he has committed any offence whatsoever,” he said.

Sowore is currently facing a charge of treasonable felony slammed against him by the Department of State Services.

He was arrested in August in Lagos for his alleged plan to organise  #RevolutionNow protests months after losing the 2019 presidential election.

He was later released in December after securing his bail.